Wilberforce Street was laid-out on the site of a former rope manufactory that was shown on the 1852 Ordnance Survey plan, running north from Anlaby Road. The ropery and other buildings in the area were demolished in the late 1850s for the construction of more streets and terraces. Wilberforce Street had not been built by the time of the 1861 Census, and was developed in 1862 for the heiress Sophia Broadley, whose family developed huge tracts of land around Hull at this period.The emancipator William Wilberforce would seem the likely candidate for the name of the street. The houses in Wilberforce Street were of a lower standard than those fronting Anlaby Road, with no front gardens, and very small rear gardens. They remained occupied until c.1980, when property in this area was compulsorily purchased and demolished. Demolition of the remaining houses in the street was underway in March 1983, with the last of houses in the area being demolished in January and February 1984.Sadly, no original buildings survive in Wilberforce Street, although the street line exists. 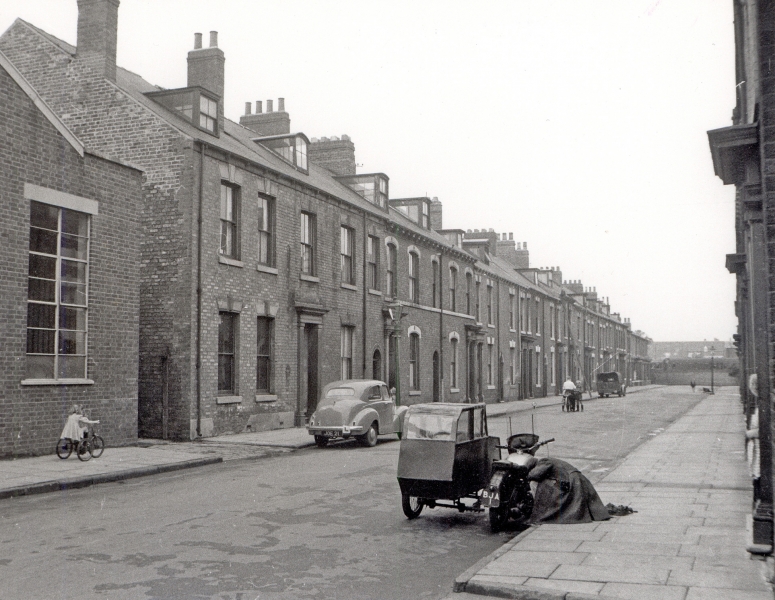