Wheeler Street was the last street built before the railway crossing was reached and does not follow the same chronological growth pattern of its easterly neighbours, as it was begun much earlier. It appears in the buildings registers from 1874 onwards, with new houses and shops being built, first appears by name in the trade directories from c.1879, when just three residents were noted. Initially only the south end of the street was developed, with a large open area remaining at either side of the street’s entrance from the Anlaby Road, the plot on the east side of the street remaining empty until c.1914.

Wheeler Street had few noteworthy buildings except the Wheeler Street Wesleyan Mission Rooms, which opened in the early 1880s; a new building was erected in 1900, and taken over by the Church of God c.1960. The Wheeler Street Board Schools, were built nearby in 1902; originaly two buildings (an infants and a juniors) the surviving building (the old juniors) is now home to the Wheeler Street Primary School. All of the houses that once lined Wheeler Street have been demolished, and a number of council and amenity buildings have taken thier place, including a health centre, sheltered housing and the popular Milburn Leisure Centre. On the west side of Wheeler Street was an entrance into the old Tramcar Depot constructed in 1898, the year in which Hull acquired its first electric trams. Horse drawn trams had run as far as Wheeler Street before the sheds were constructed, but terminated at the end of the street until the construction of the depot; the new “electric” lines were opened in July 1899. The Wheeler Street sheds were enlarged in 1925 and the lines extended to run down Wheeler Street from the Anlaby Road, directly into the newly extended sheds. The alterations coincided with the enlargment of the tram system, which was extended further west along the Anlaby Road around the same time. The view of the tram sheds from the Anlaby Road entrance was a familiar site until a fire damaged all of the buildings in [?] and they were subsequently demolished [?].

Beyond Wheeler Street corner is a short line of nine shops and houses that were constructed in the 1890s, extending as far as the railway lines and level crossing. 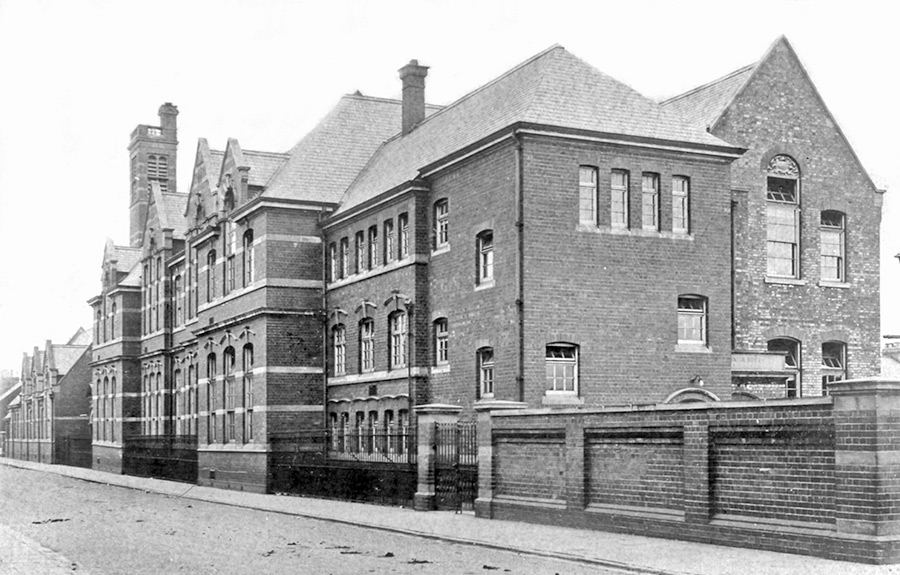 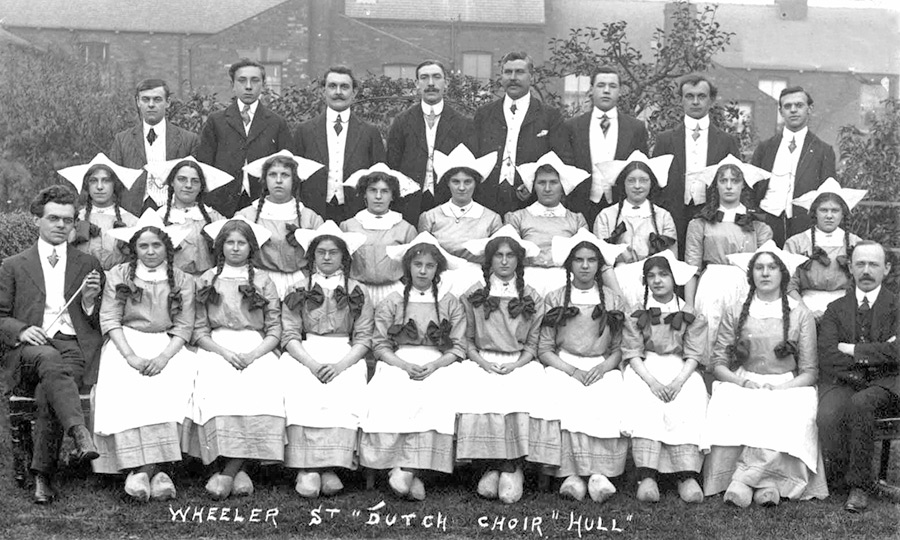 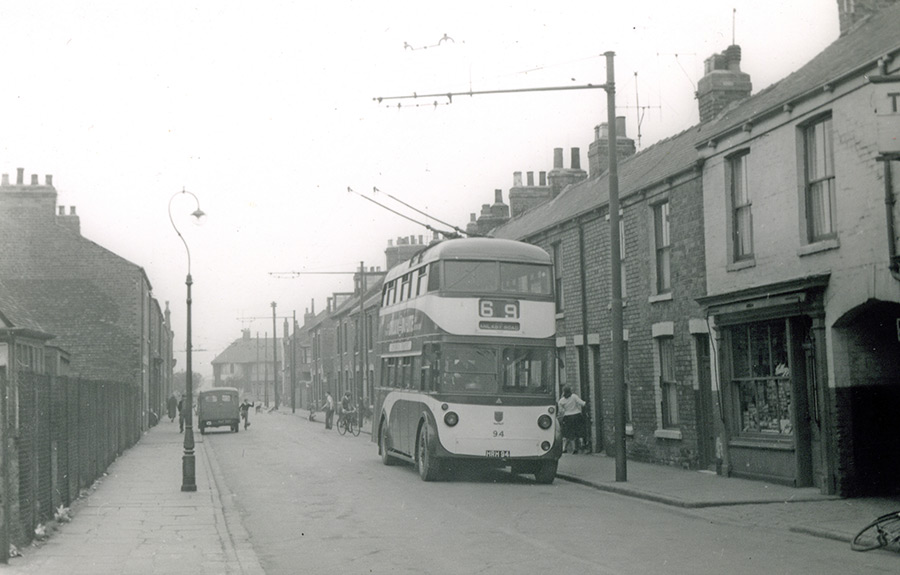 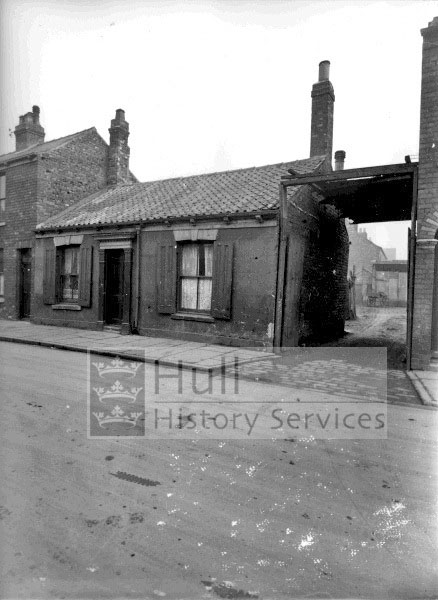