The line of Walton Street marks the old municipal and parliamentary boundary of Hull; historically it marks a much older boundary. Its alignment was shown as a simple track, or lane, on the 1824 Ordnance Survey plan of Hull, which linked Anlaby Road with “Daringham Bank”. Daringham, or Derringham Bank marked the line of a watercourse originally dug in the 14th Century to supply Hull with fresh water, and now marked by the line of Spring Bank and Spring Bank West.

There would no doubt have been some properties along the old lane, but finding any record of them has proved difficult. It is not until the 1860s that the area was developed, when James Beeton acquired land, and the area became known as Beetonville. Beetonville soon expanded to include the smaller Longden Street, Pulman Street and Paisley Street etc. Walton Street was almost fully built upon by the time of the 1872 Census, when it was recorded in “Beetonville, a township of Swanland”; entries in the buildings registers show plans for houses and shops being approved for construction well into the 1870s.

James Beeton was already well known in Hull and was the principal promoter of the Hull, Beverley and East Riding Land Society. He was known for his business as a basket maker (since 1826) and also as a collector of taxes. Around 1858 he bought 23 acres of land in Wold Carr, then outside the town boundary in order to grow willows for his basket business (the 1861 Census records him as a 58 years old accountant and “cultivator of osiers on 23 acres” resident in Prospect Street, whilst his son (?) John W. was listed as a 30 years old basket maker in Blanket Row. Realising the potential for property in the new district he developed the area for streets and housing, although he was not without his critics; Alderman Lambert dismissed Beetonville as “the paradise of frogs”. Others described the area as “a perfect quagmire” and a “dismal swamp”, because of its un-drained and insanitary condition; all of the sewage from Beetonsville ran in to the old Galley Clough Drain, an agricultural drain that was not built for such effluent, running along the east side of Walton Street. Despite ongoing complaints and a Local Government enquiry into the drainage Beeton succeeded in his enterprise. Members of the board of enquiry included H. Heron, a builder, D. P. Garbutt, property developer and landowner, S. Beecroft, dairy farmer and landowner, and S. B. Wilkinson, builder; the inclusion of such local businessmen made certain that the interests of builders and developers would not be overlooked. The enquiry decided there was a shortage of clean water; historian Bernard Foster noted: -

“To remedy this, D. P. Garbutt sank wells into the chalk and obtained a good supply, from the site now occupied by the Albert Avenue swimming baths. Because Hull itself was short of water, Garbutt offered a supply, but this was refused. Further, Hull refused to allow Newington sewage through the Hull out-fall into the Humber. An increasing quantity of sewage was therefore flowing along an agricultural drain into a brick pond, which became a vast cesspool. By 1880 Newington was in such a state that it was inevitable that it should be absorbed into Hull. Corruption, lack of accounting, overspending and incompetence had produced financial chaos and impending bankruptcy. Funds voted for street surfacing had been used in the litiga-tion against the North Eastern Railway Company. In 1880 at the local elections all the old councillors were swept away and men of possibly higher integrity and not unfavourable to annexation by Hull, were elected. The rates of Newington brought in just enough to pay the staff and the cost of night-soil collection. With the dissolution of Newington about to take place six to seven thousand house plans were rushed through in order to avoid the stricter Hull (1854) building regulations. The Hull boundaries were extended to take in Newington in 1883, with a population of 8,066. There was much valuable brick-clay in the area and disused brick-ponds scattered everywhere. Bricks had been made on the site as the houses were being built there. Some of the ponds became cesspools, as in Paisley Street. As the area had so recently been agricultural, much animal husbandry re-mained-especially filthy, with piggeries, dairies and cow-sheds with great accumulations of manure”

Beeton lived in a house off Walton Street, named Willow Glen, for some time and later at Beetonville Hall off Albert Avenue, where he died at the age of 70 in 1872, just as his estate was blooming and thus escaping all the uproar. By the time of the 1879 trade directory, the area was fully built upon and his plan was realised.

Situated at the lower left corner of West Park, near to the Walton Street and Anlaby Road junction, the central feature tower of the Carnegie Heritage Centre is quite unique in Hull (and possibly all of East Yorkshire). It is one of the Anlaby Road's most recognisable landmarks, soon to be included within the regeneration of the West Park and this section of the road.

This former Library, after being deemed 'surplus to requirements', was rescued from further decline by the Carnegie Heritage Action Team, with the aim of preserving this unique space as a local history and family history resource centre.The buiding is now once again a thriving resource available to the community. 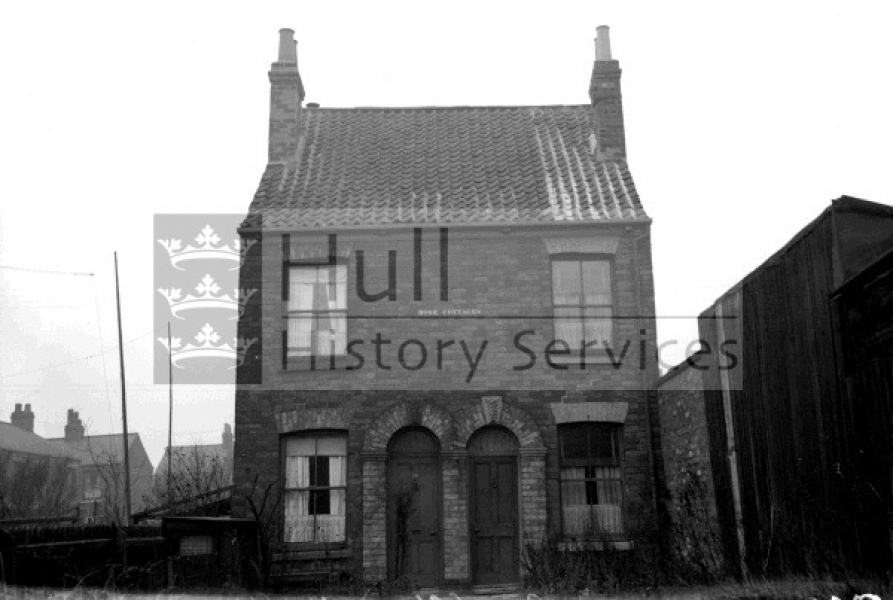 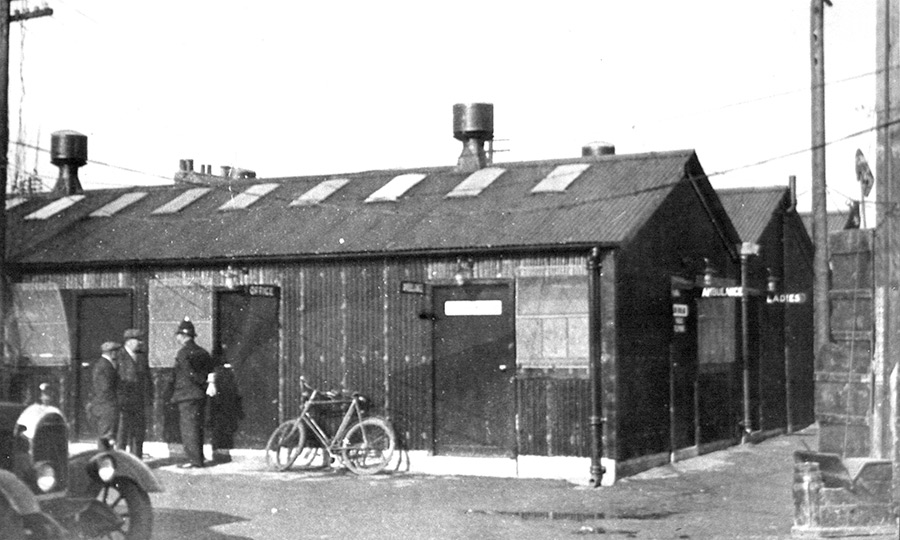 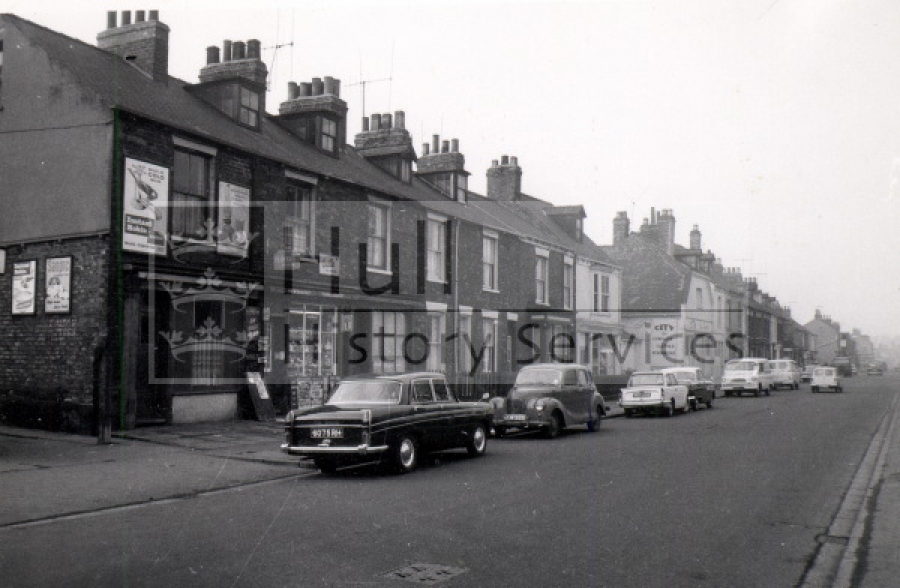 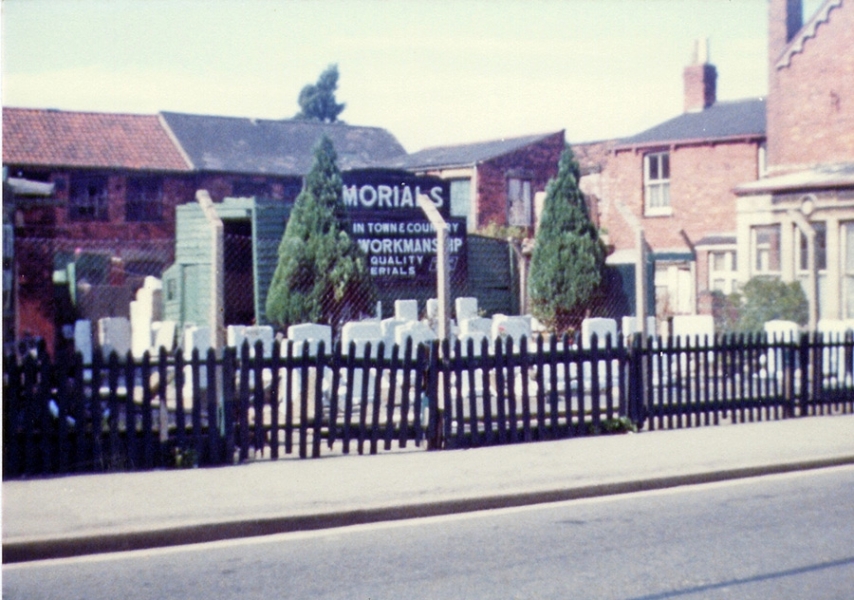 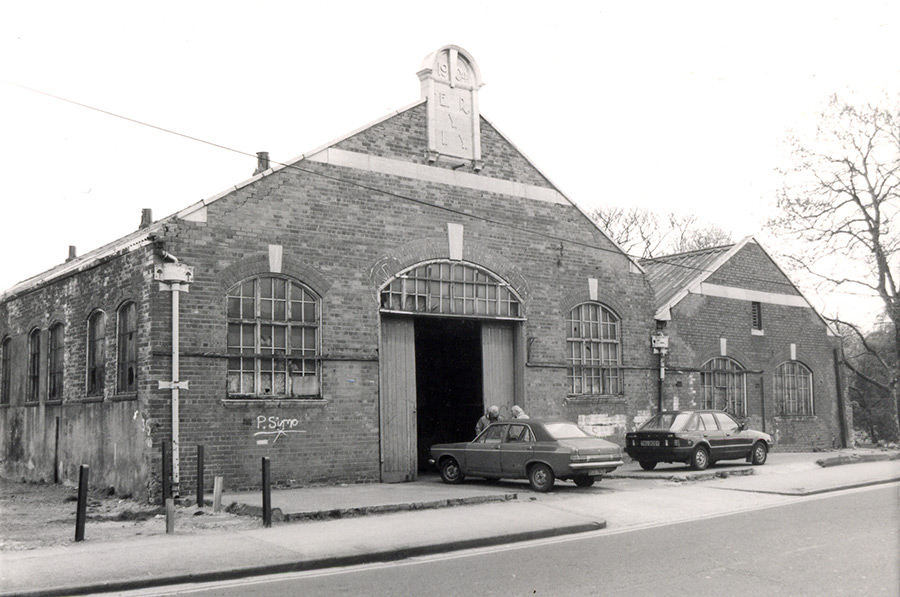 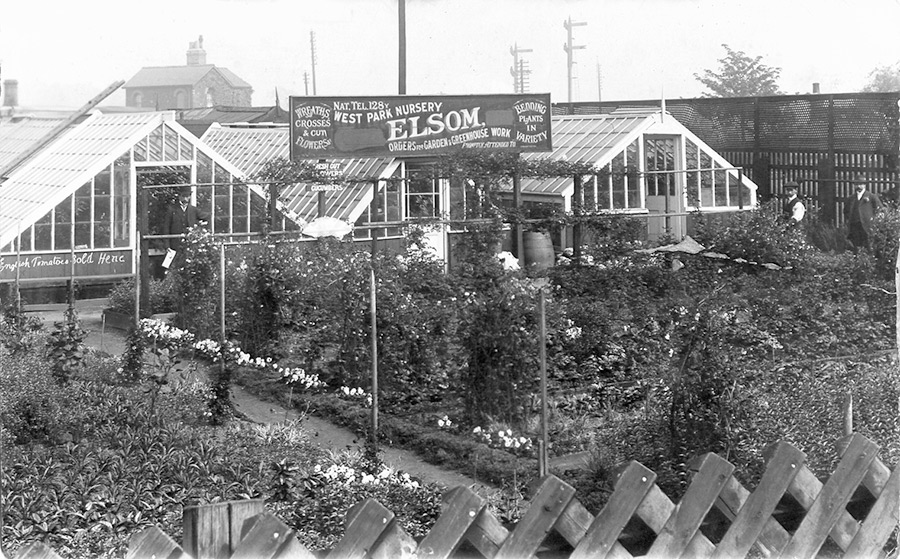 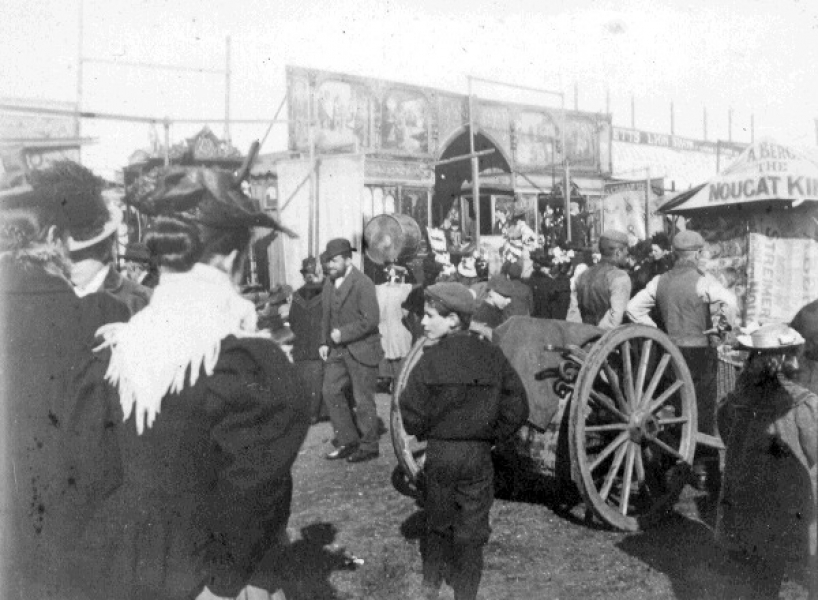 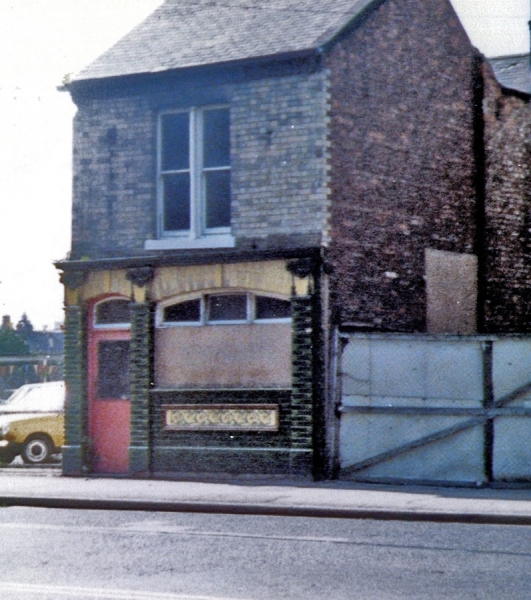 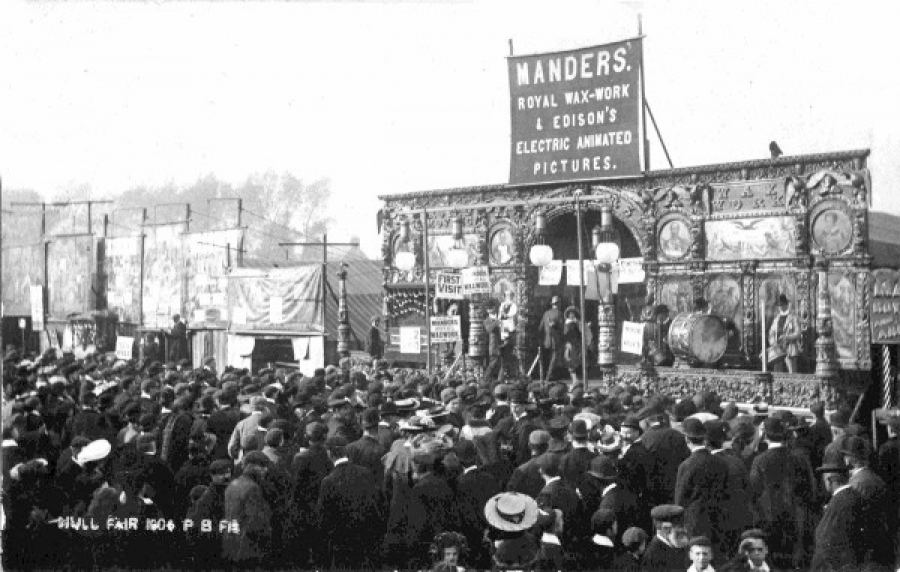 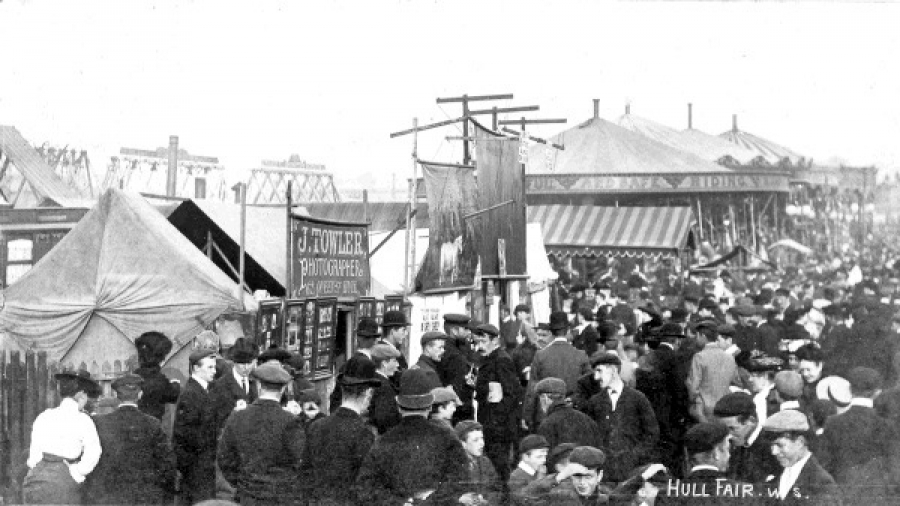 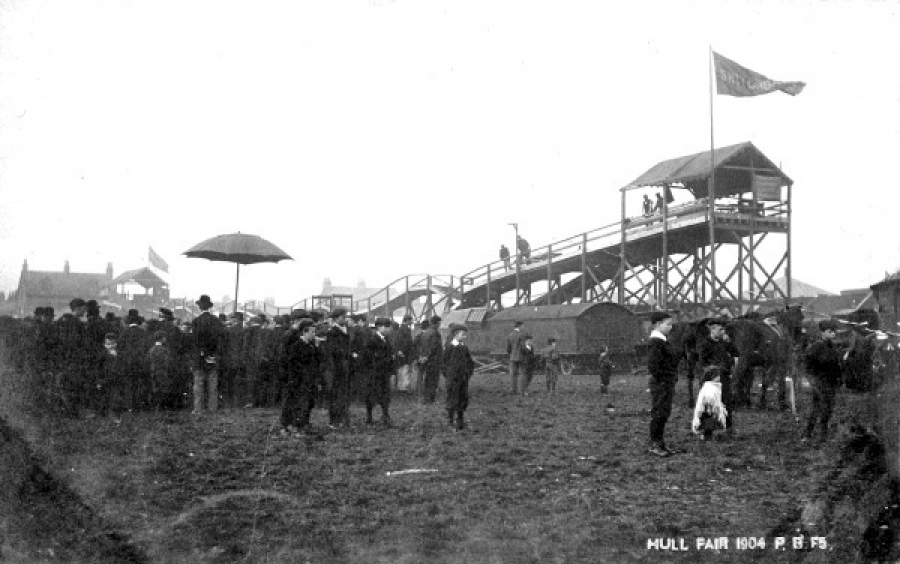 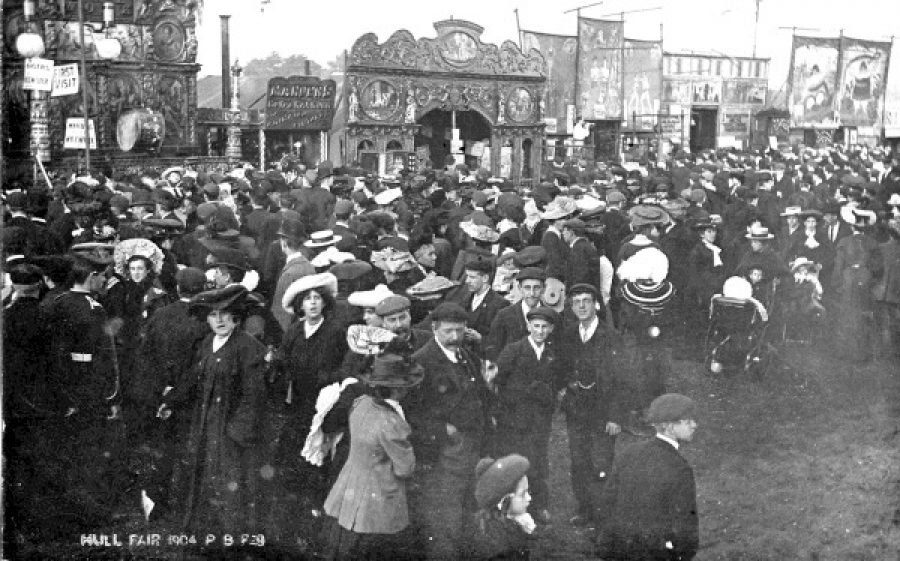 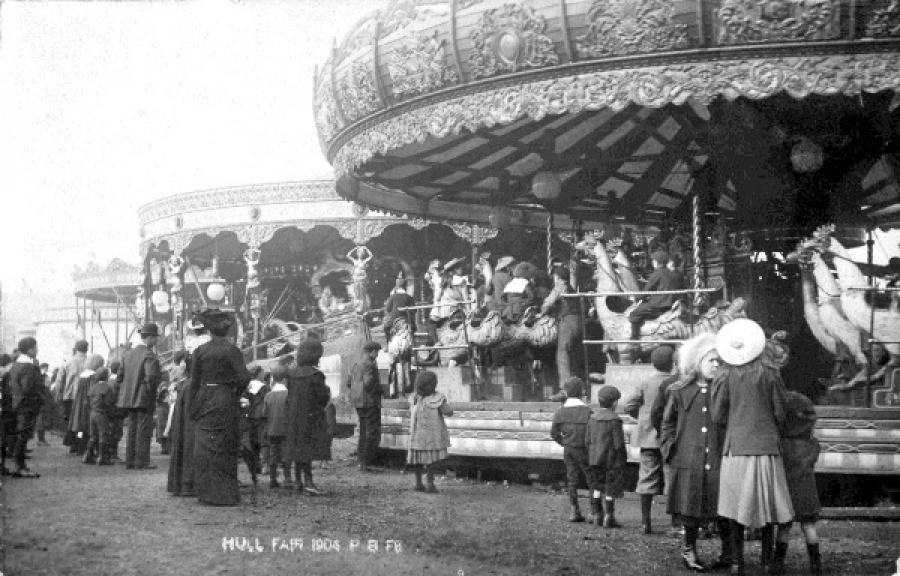 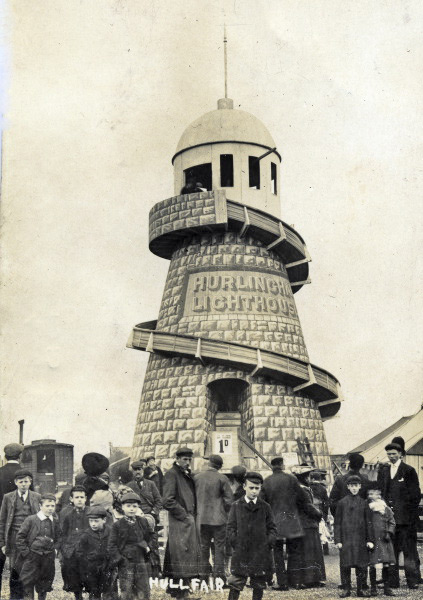 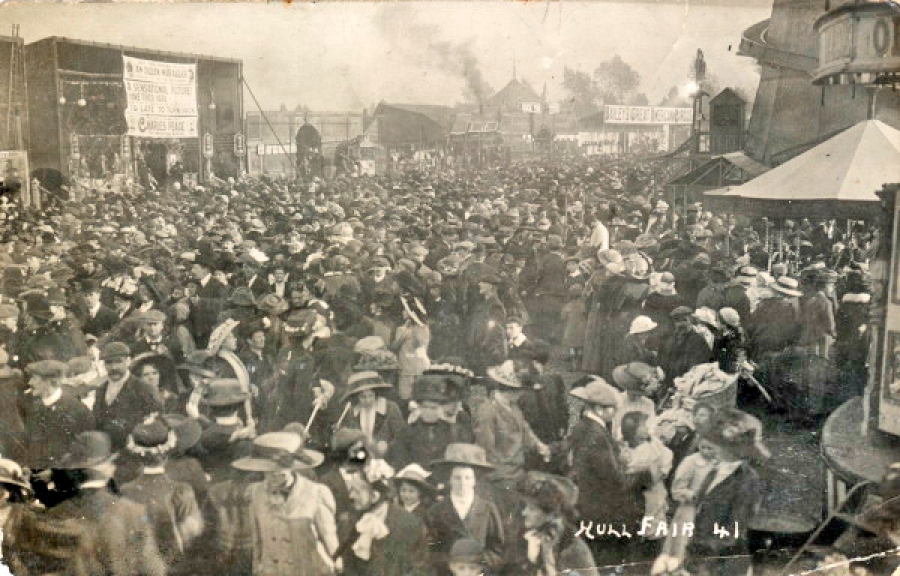 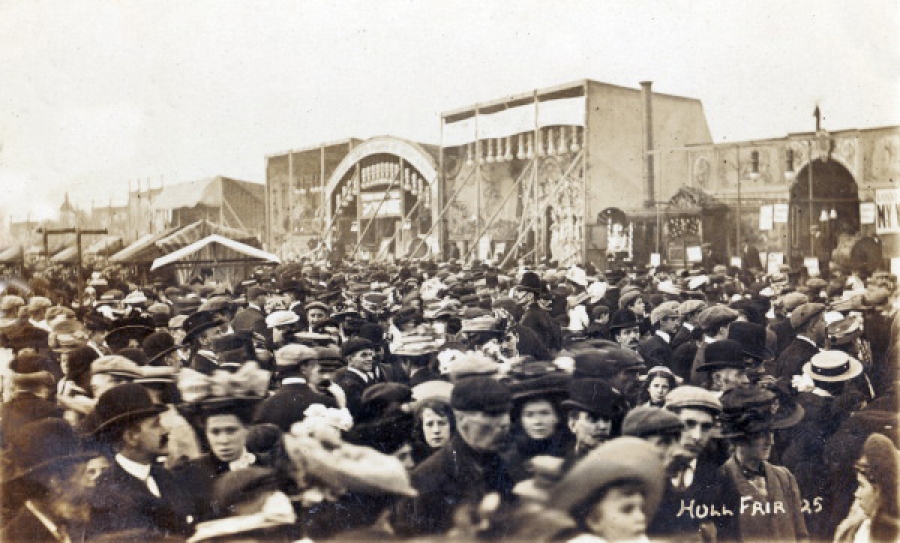 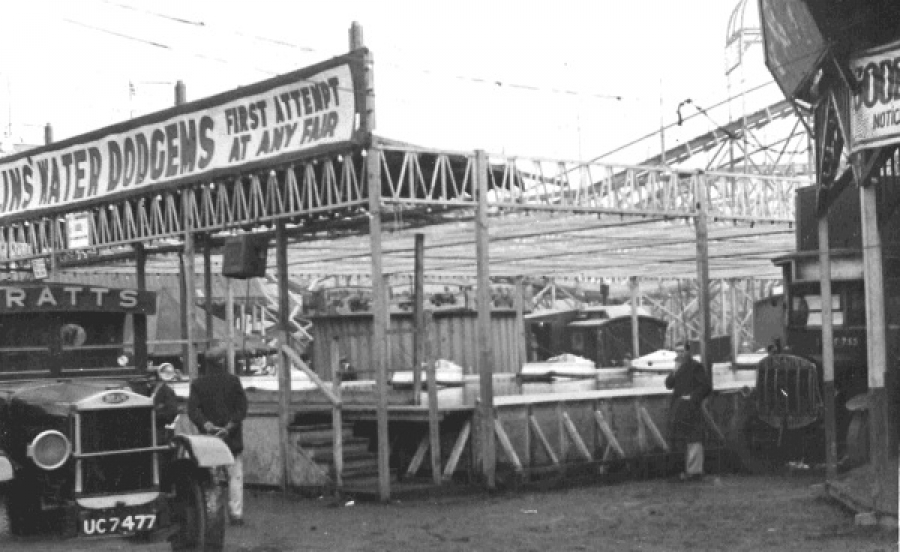 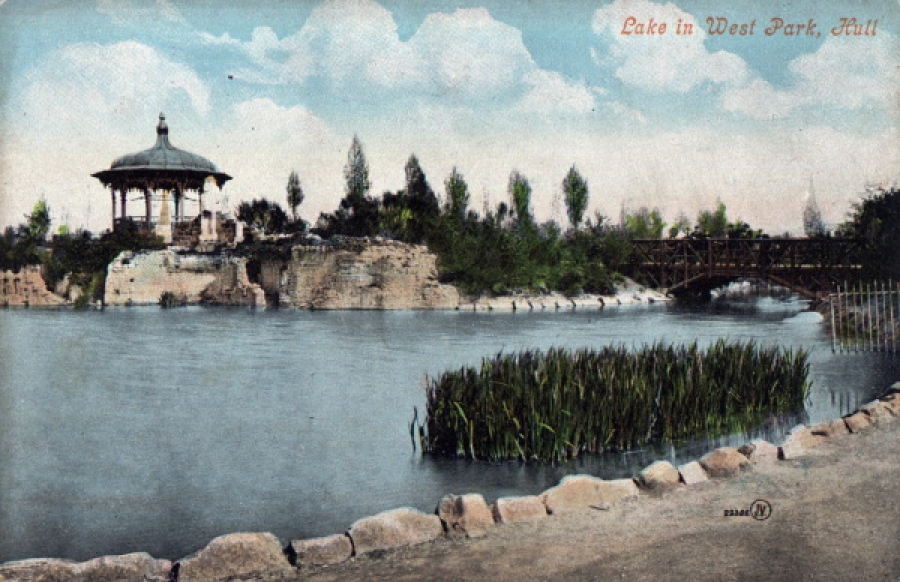 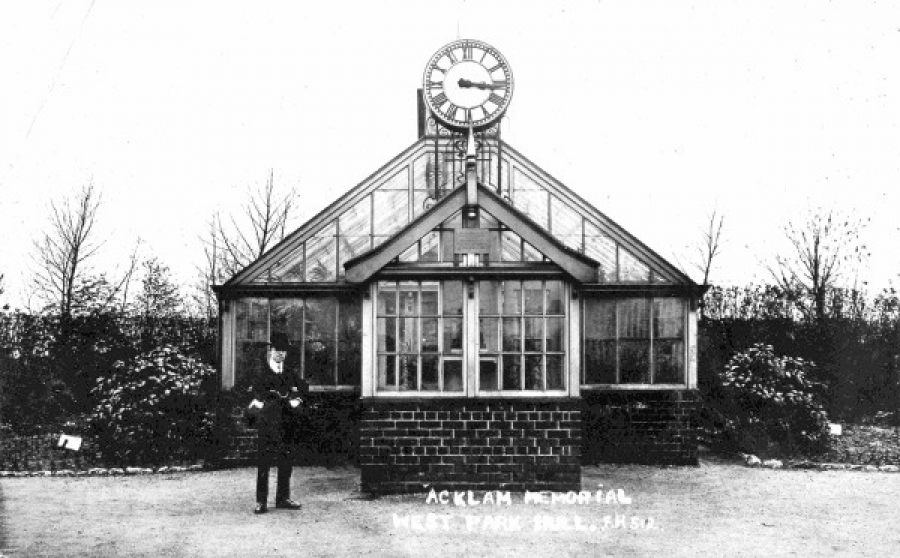 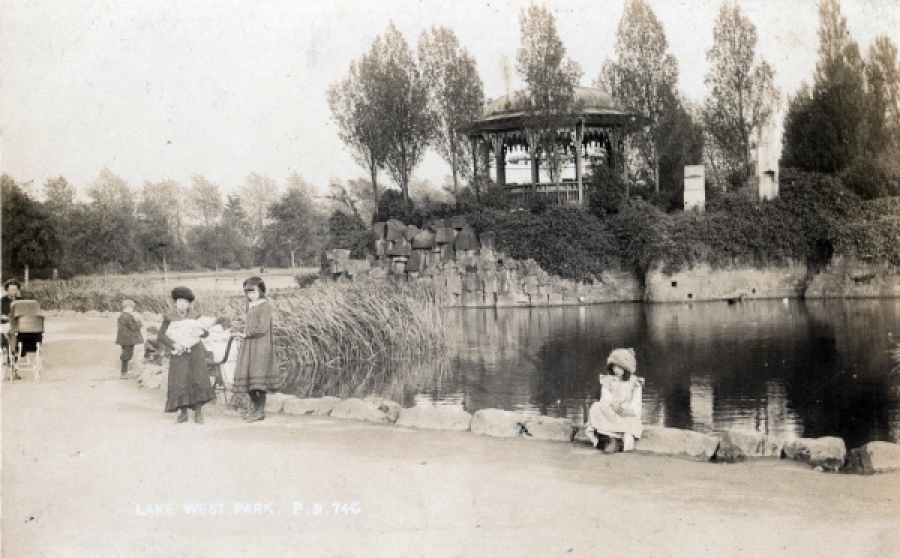 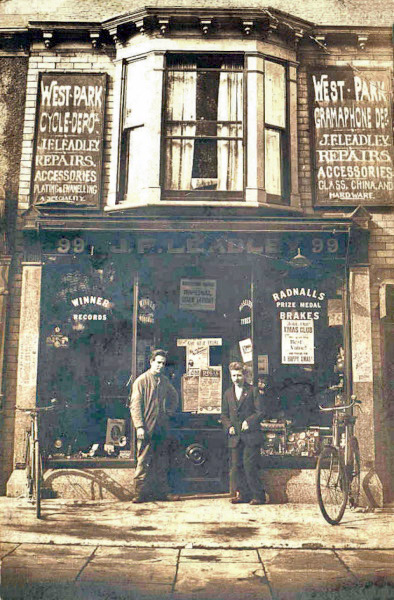 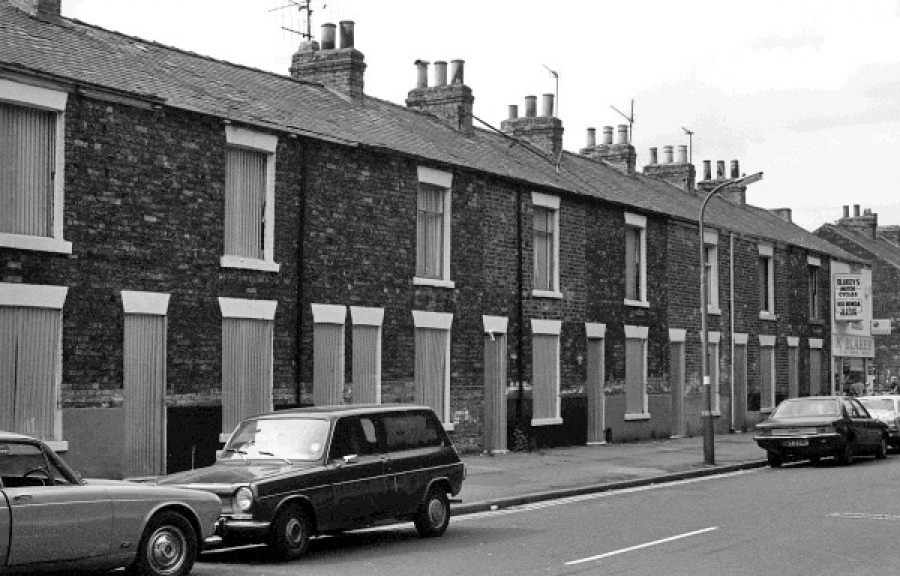 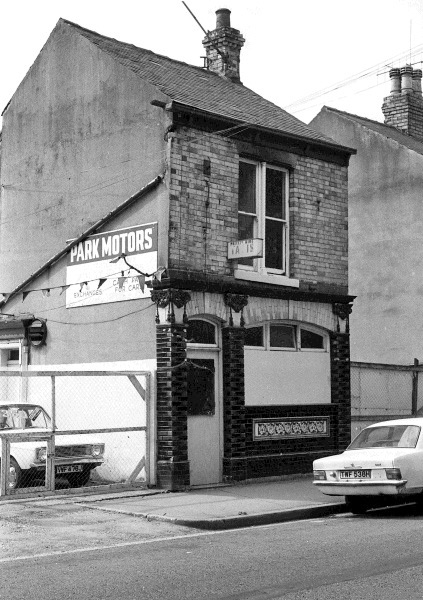 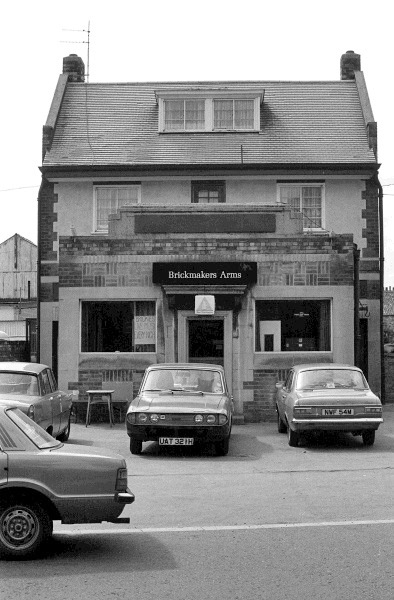 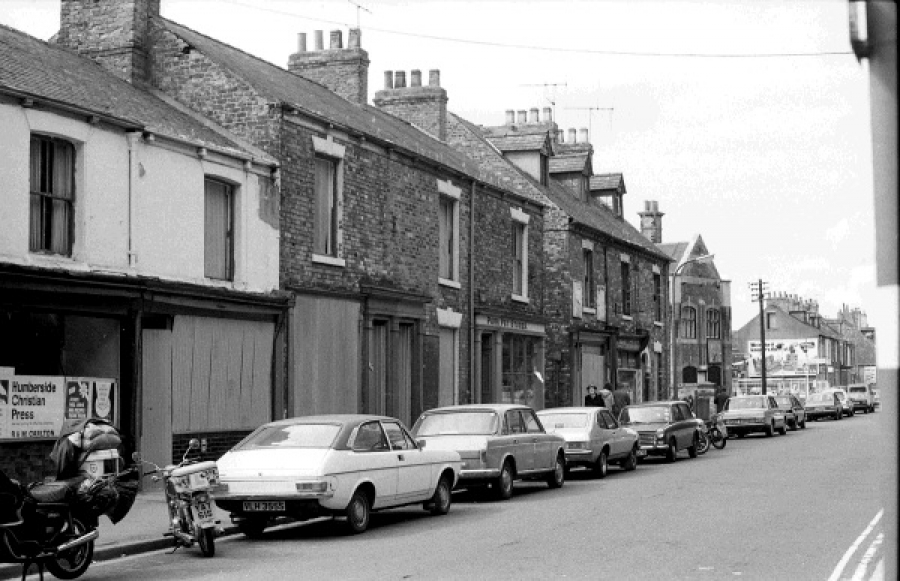 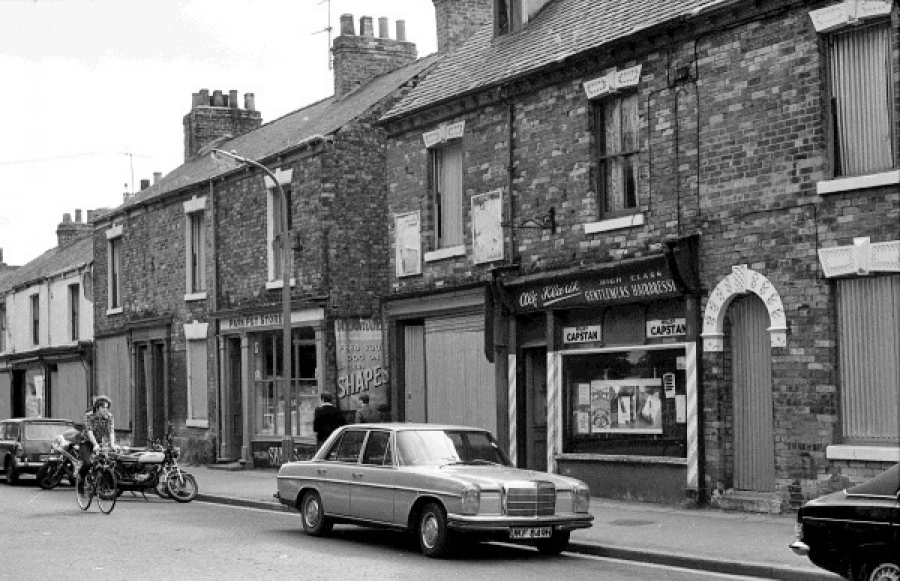 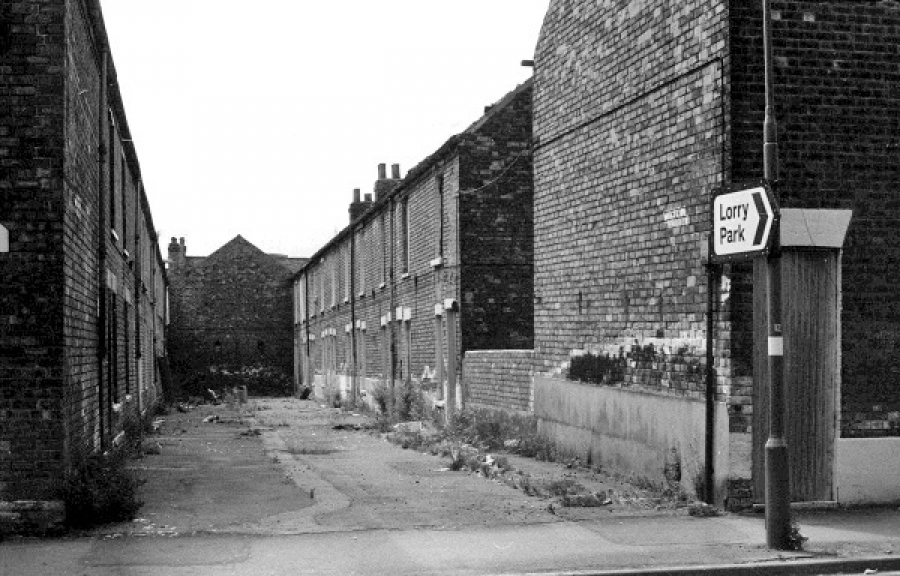 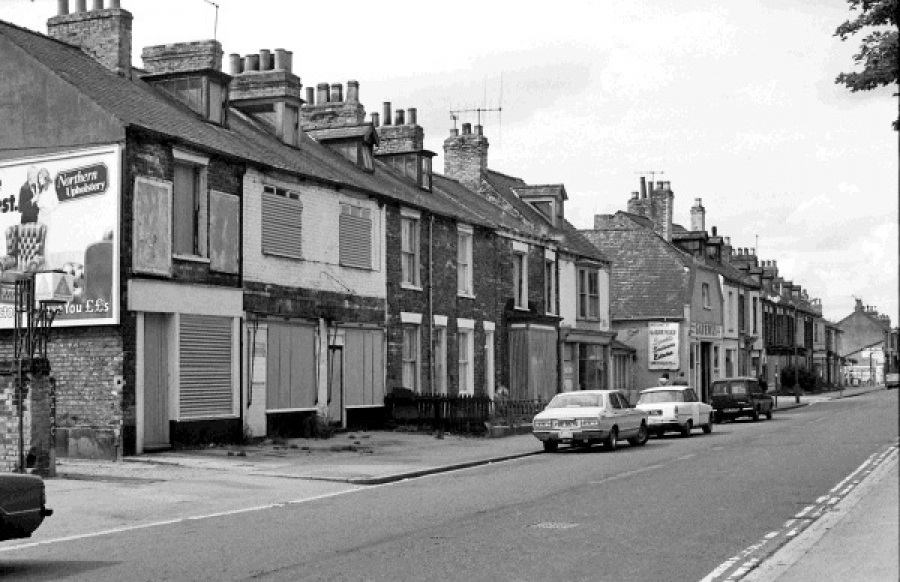 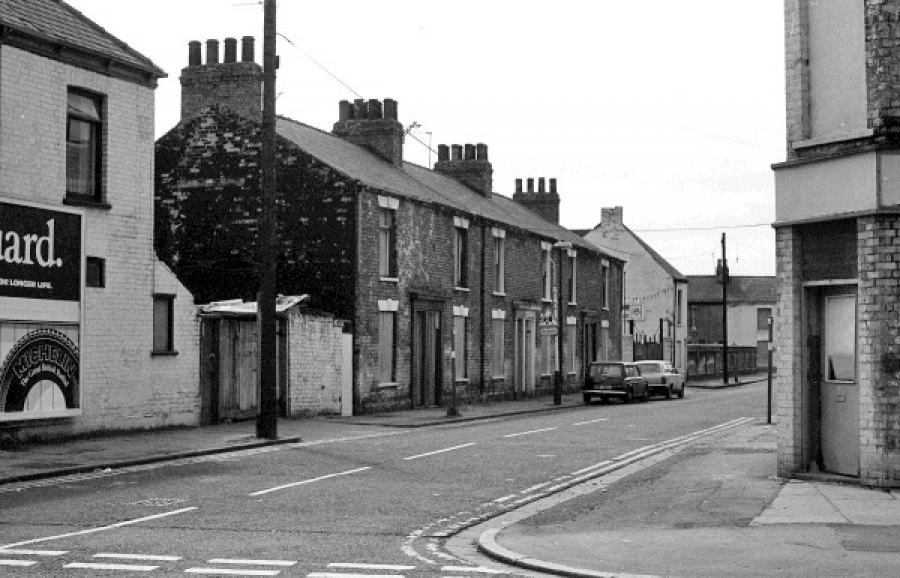 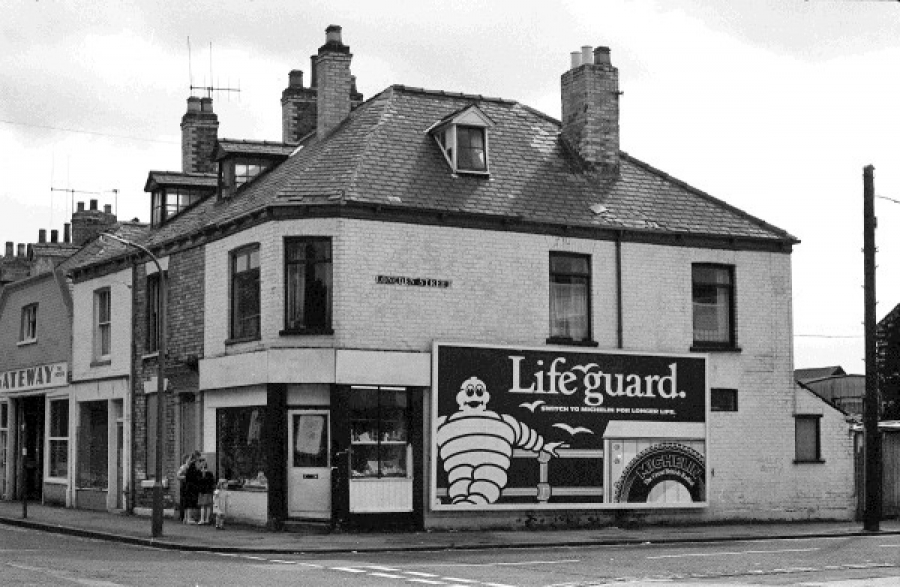