St George’s Road was laid out in the late 1870s, and listed an 1879 trade directory almost completely occupied at this north end. Running south to connect with the Hessle Road, it is one of the longer thoroughfares on the Anlaby Road, and has many streets and terraces running off each side. The name was a statement of British patriotism, at a time when the British Empire was at its peak.

Still occupying a site on the east side of St George’s Road, at the corner of Arthur Street is the St George’s Primary School. The Newington School Board built the gothic style building as a Board School in 1881, to the designs of William Freeman. It is now a Grade II Listed building and one of Hull’s oldest surviving school buildings.

West beyond St George’s Road and shown on the 1889 Ordnance Survey plan, were four houses built in two semi-detached pairs. Matching the houses on the opposite corner of St George’s Road, they were built as part of the same development, c.1874. They were named on the plan as Granlien, Avenue House, Freshfield and St George’s House, later becoming Nos.501 to 509 Anlaby Road (Avenue House was divided into two residences). The first house in the block, Granlien (No.501) was vacant by the late 1920s but by 1937 was listed as The Hull Social Hall Ltd. By 1939 it had been demolished and rebuilt, in the neo-Georgian style, as a branch of The Midland Bank. The former bank, and No.503 next door, is now the location for The Griffin public house, which opened c.1995. The Griffin has more recently become known as The New Griffin, having undergone substantial refurbishment.

St George’s House (No.509) was the home of William Parkinson Garbutt during the 1870s, who was the father of David Parkinson Garbutt – the developer of the “Avenues” estate west of Prince’s Avenue. Master mariners and ship owners occupied a number of the other houses; William Gemmell, of shipbuilders Cook Welton & Gemmell, lived at Freshfield (No.507) from c.1904 until the 1920s. During the 1930s it was listed as The Sandringham Club, and since c.1960 it has been home to the Humber St Andrews Engineering Company’s Social & Recreation Club, continuing the shipping link. A further seven properties were built leading to the corner of Plane Street between 1896 and 1899, which appear to have been built as houses, with gardens front and rear, some of which were later converted to shops. 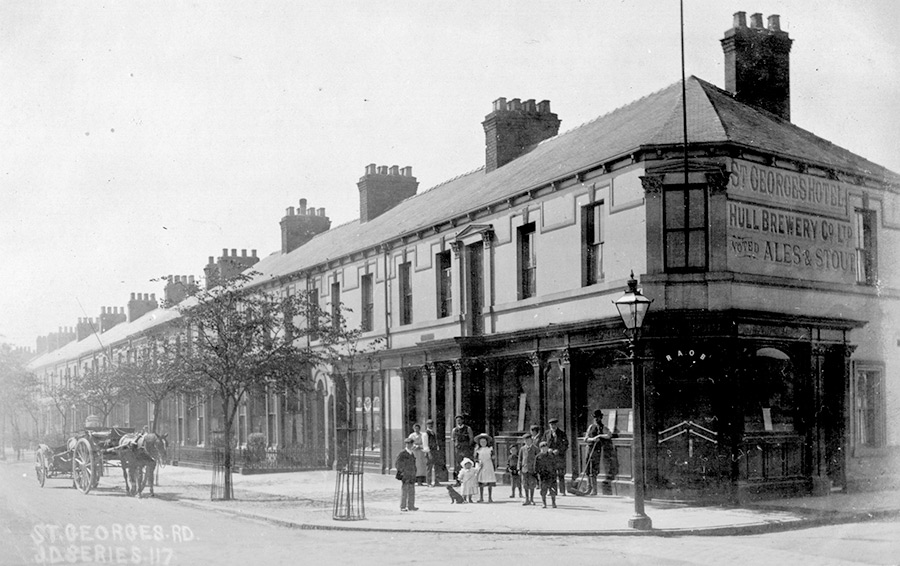 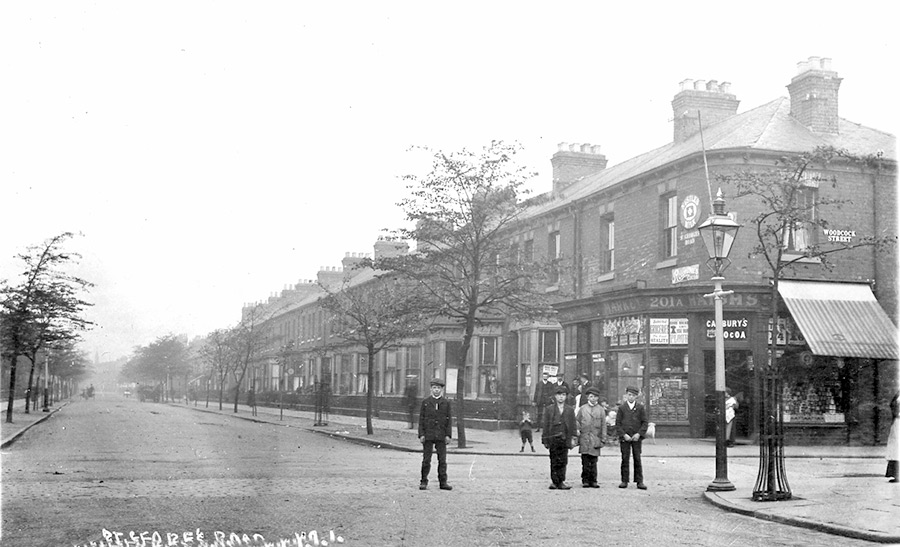 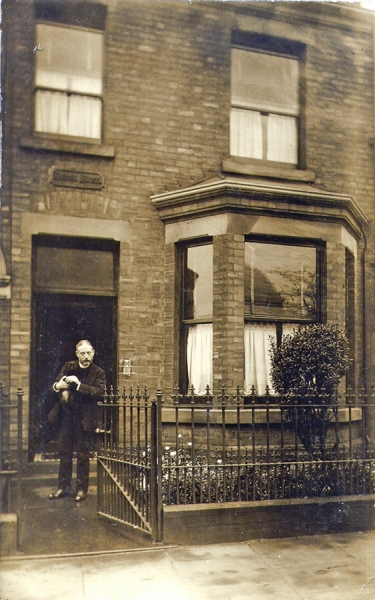 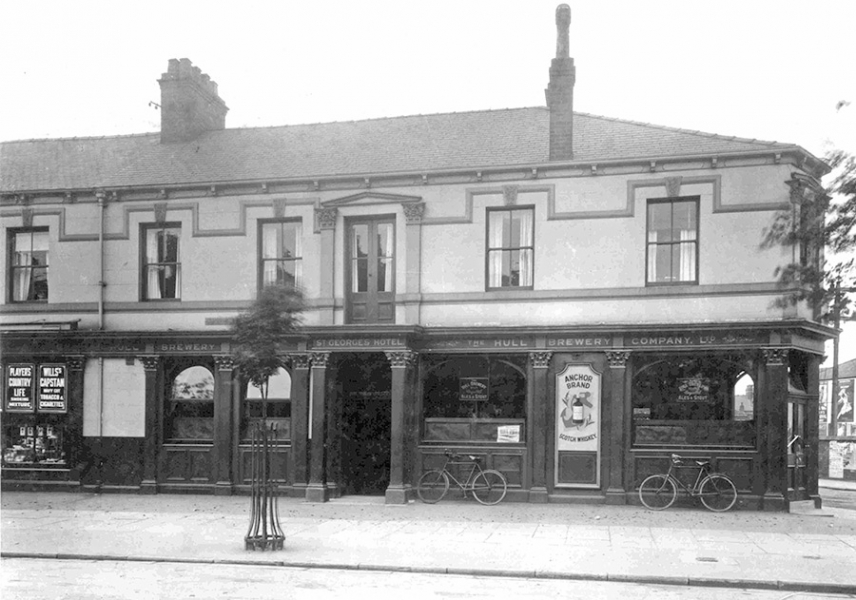 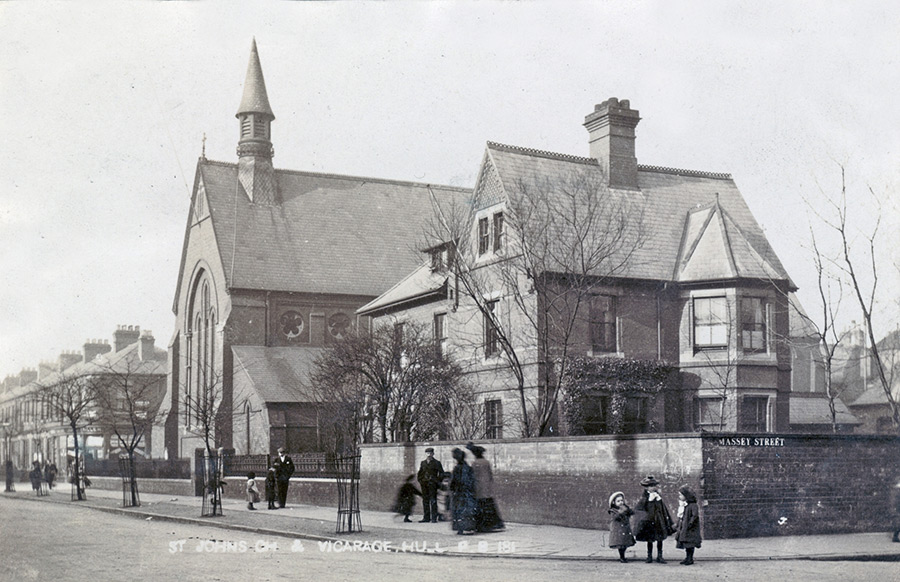 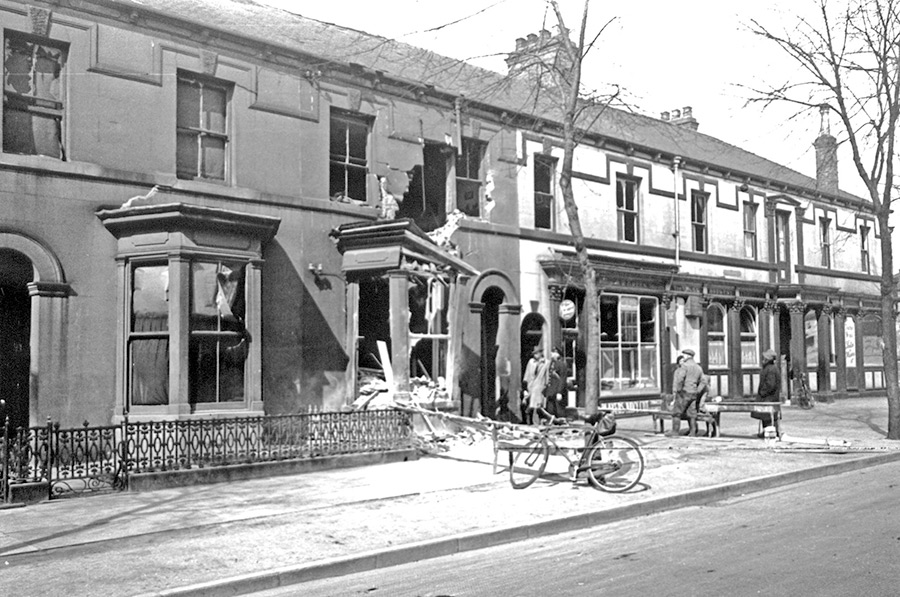 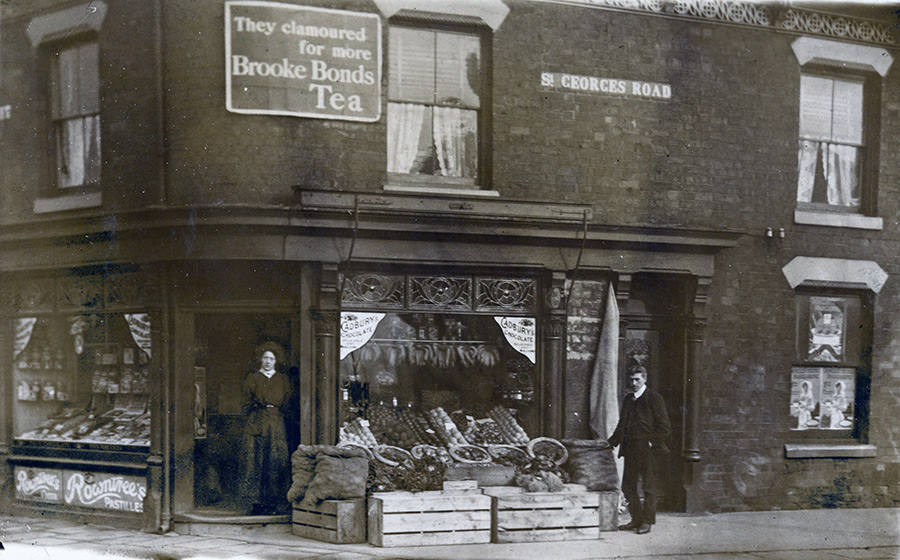 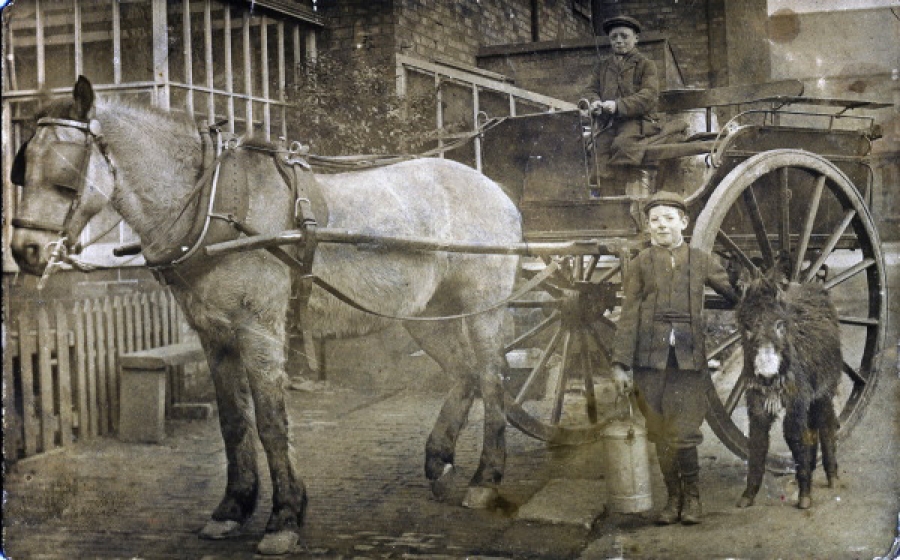 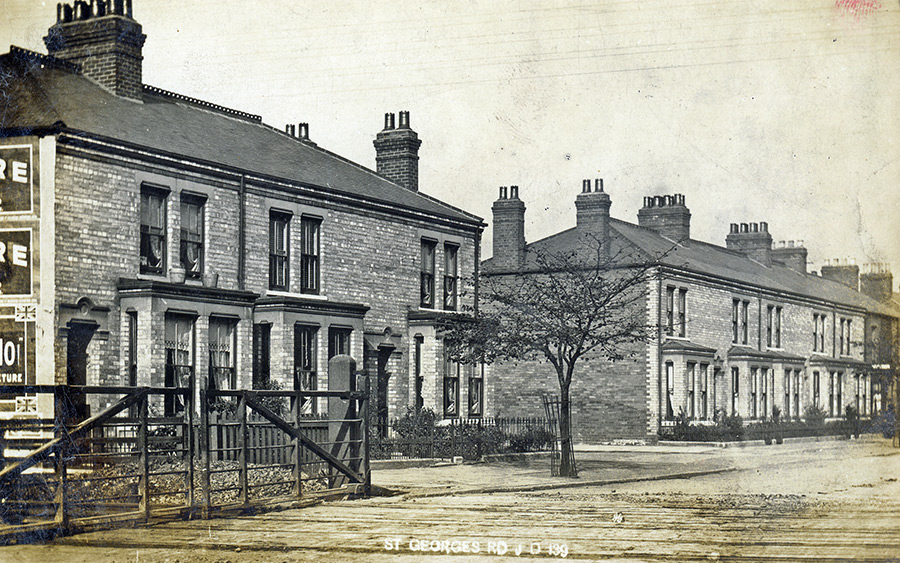 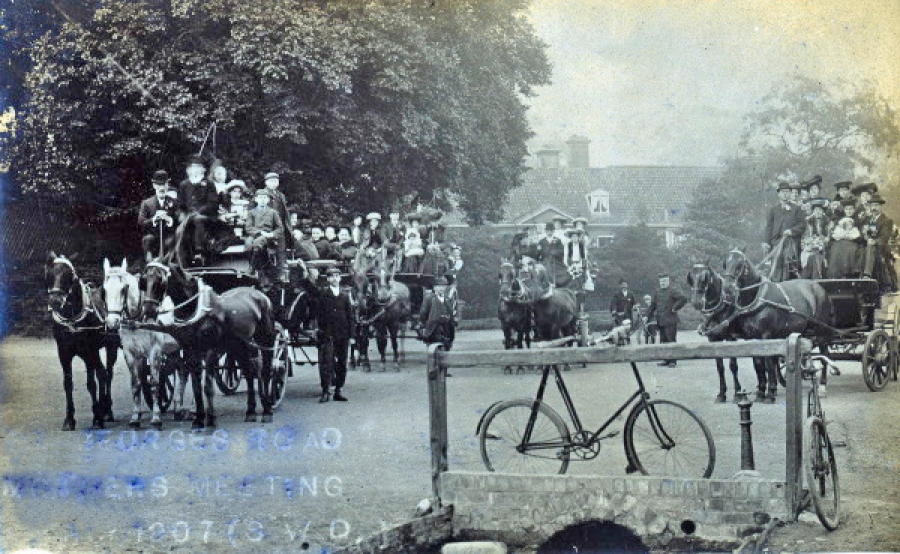 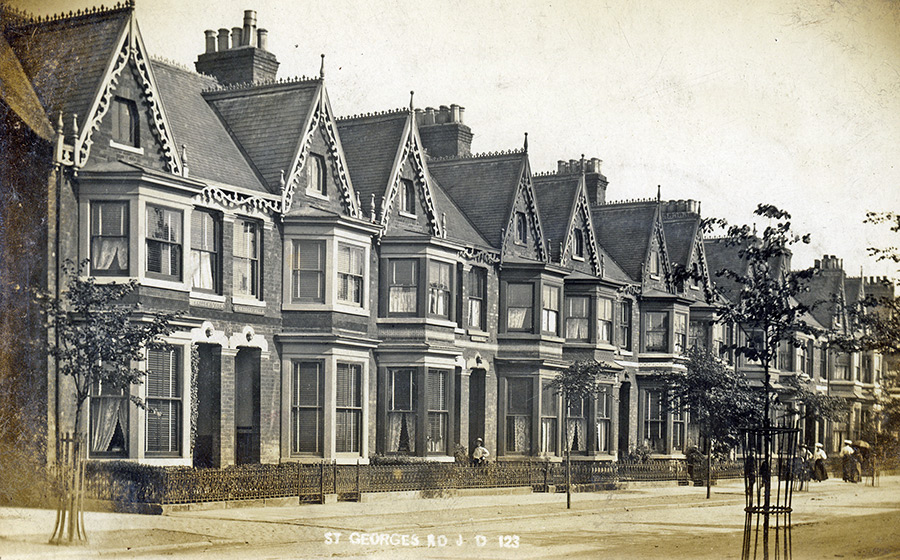 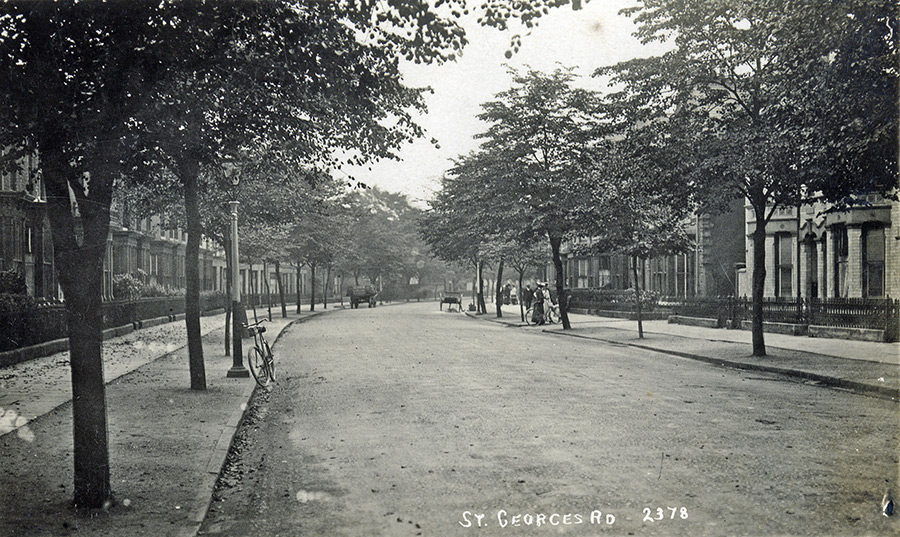 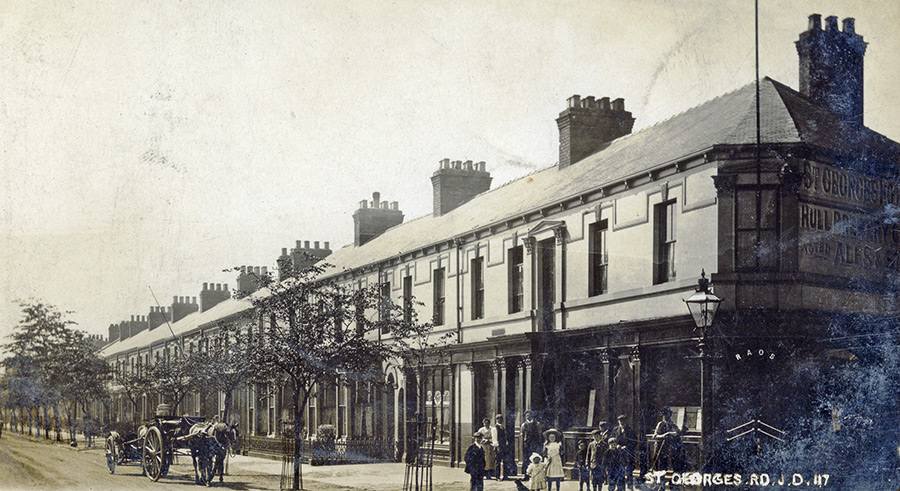