South Street was named at a time in Hull’s history when it was still possible to use simple descriptive names, such as East Street, West Street and North Street. It was laid out from 1802, at a time when few streets existed outside of the Old Town walls, and named as such because it led south, from the older West Street, to link with the even older Carr Lane, The land beyond South Street, heading west, was shown as open land on plans from the early 19th Century. By the time of the 1826 Ordnance Survey plan of Hull, there were still only a small group of buildings at the corner of South Street. From South Street westwards, as far as Park Street, was open fields apart from two isolated properties, probably a farm or cow keeper’s premises. However, from c.1845, a new terrace of property was developed on this north side of Anlaby Road called Regent or Regent’s Terrace. 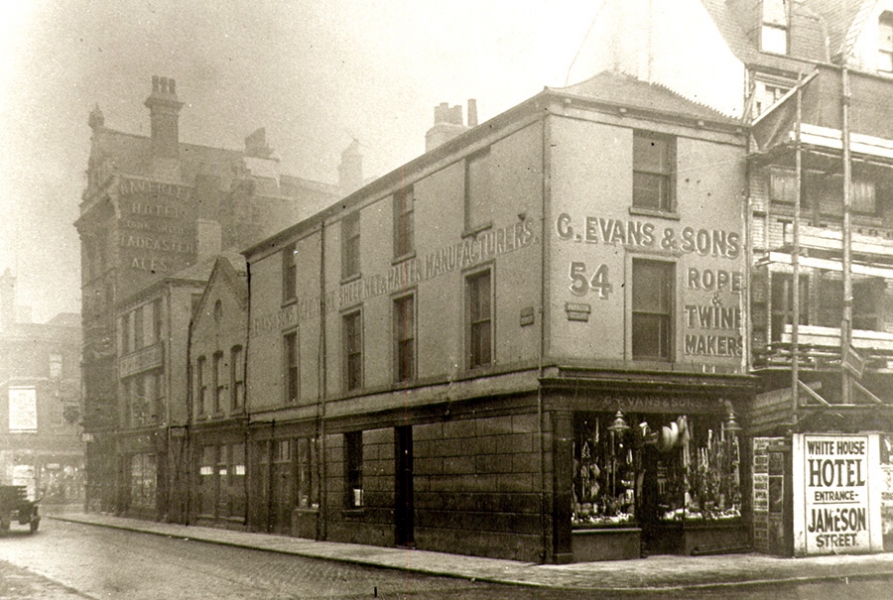