The Hull & Selby Railway first laid tracks into Hull in 1840, opening their first station in Railway Street, near the Humber Dock. The station proved too small and a new one opened in Paragon Street in 1846; the new line ran from the old line in a four mile curve to the new station. The Hull & Selby Railway was taken over by the York & North Midland Railway who in turn formed the North Eastern Railway Co. Selby Street was named after the first railway to run into Hull but was not built upon until 1873. The level-crossing here caused much congestion on the Anlaby Road and in an effort to alleviate this, a fly-over/viaduct was constructed, with building well underway by December 1963, eventually opening in 1965.

Between the railway line and Ruskin Street, is a row of terraced property originally named Stanley Terrace. Initially consisting of just 15 properties, Stanley Terrace was by no means as elegant as the earlier terraces to the east. The houses are a confusing mixture of architectural styles, and were all independently named (Rokeby, Weymouth, Linton, Robin, Cliftonville etc); it was completed in a piecemeal way from c.1870, being fully built up by 1889. Nos.367, 385 and 387 show surviving details that indicate some of the properties were built to a reasonable architectural standard; the rest of the block has been neglected in recent years, possibly due to it being over-shadowed by the railway flyover/viaduct, which has blighted the area since its construction. 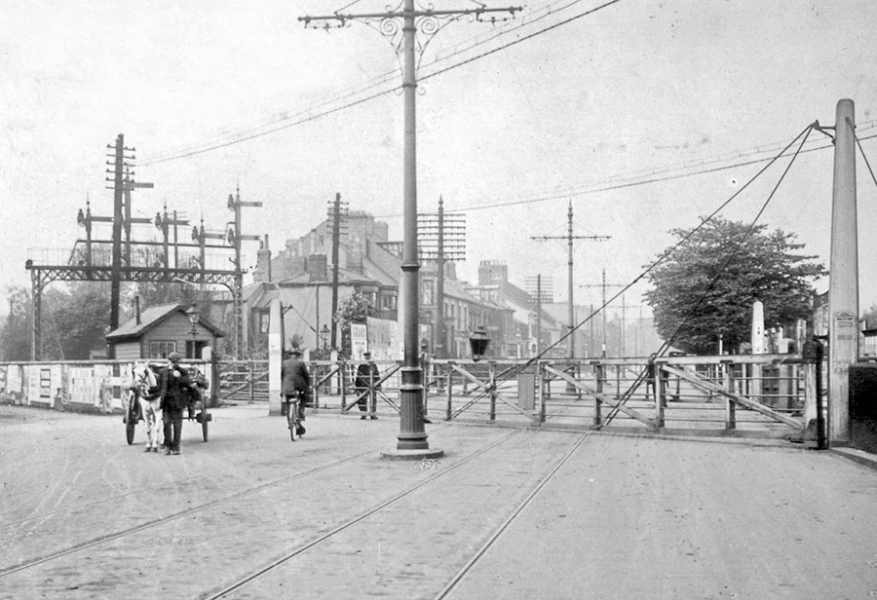