Saner Street is narrower than its neighbouring streets, and was named after the owner of the land it was laid out upon. John Saner owned the land to the west of the street and was originally a tailor, draper and hatter based in Whitefriargate in the 1840s. He lived at No.13 Canton Place, Anlaby Road (the last on the block). From c.1848 he was also noted as a brick and tile manufacturer in Powder House Lane, Anlaby Road. The 1853/6 Ordnance Survey plan shows Powder House Lane running alongside No.13 Canton Place, and leading to his large brick and tile works. By 1858 Mr Saner was also noted to have brick works at Wallingfen, and at New Holland by the 1870s although he was not listed as being in the brick business in Hull until the 1867 trade directory. His life was not without problems, however; the local press reported many incidents of his brick-ponds receiving most of the sewage from the area. Having used his brick works and land for a new housing development, Powder House Lane was re-named Saner Street c.1889, and was fully developed and inhabited by 1897. A surviving boundary stone on the east side of Saner Street clearly marks the extent of the Coltmans land, and is inscribed as such. Several original buildings survive at the north end of the street.

Saner Street school was built on the former brickyards, opening in 1913, when it held 280 juniors and 280 infants, allowing expansion from the burgeoning Boulevard Secondary School by releasing temporary accommodation occupied by its former junior and infants department’s. Average attendance fell from 463 in 1919 to 164 in 1938 and the school closed in 1941. The building since then has accommodated St Wilfrid’s Roman Catholic school. More recently it has been used as Centre 88 of Hull & East Yorkshire Ability, helping children and young people with disabilities.

Elgin Villas, two adjoining semi-detached mansions, were built beyond Canton Place, for John Saner and his son James c.1870, on land that was formerly adjoined by their brick works. Located at the corner of the street that took their name, the imposing properties, appearing as one to the onlooker, stood in grounds overlooking their former brick manufactory to the south. The two grand houses were damaged in the Blitz of World War Two and subsequently demolished.

Immediately west of Elgin Villas, was another grand range of buildings known as Clyde Terrace. Laid out in the 1860s, the terrace was completely uniform, and fully occupied by 1872. Built in typical one-upmanship form, they had an additional storey to those of Canton Place, whilst still retaining basement accommodation, they were renumbered as Nos.335-343 Anlaby Road. 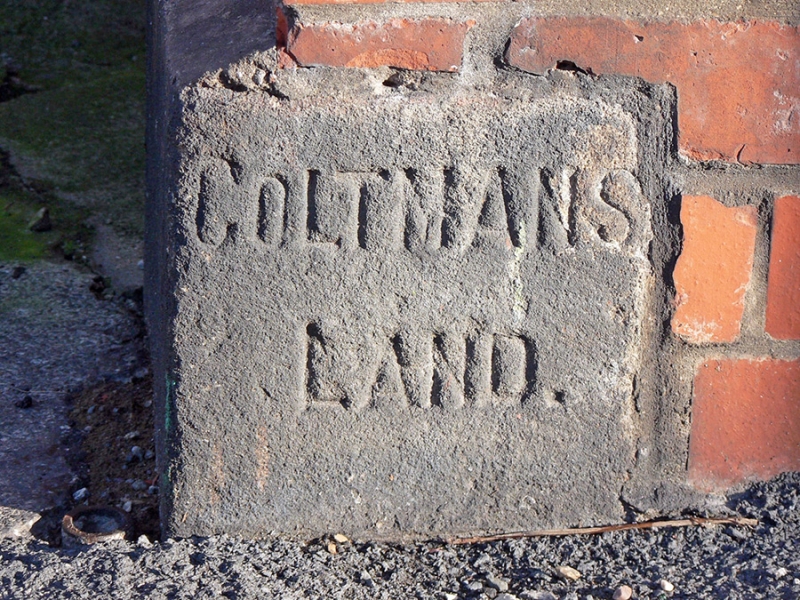 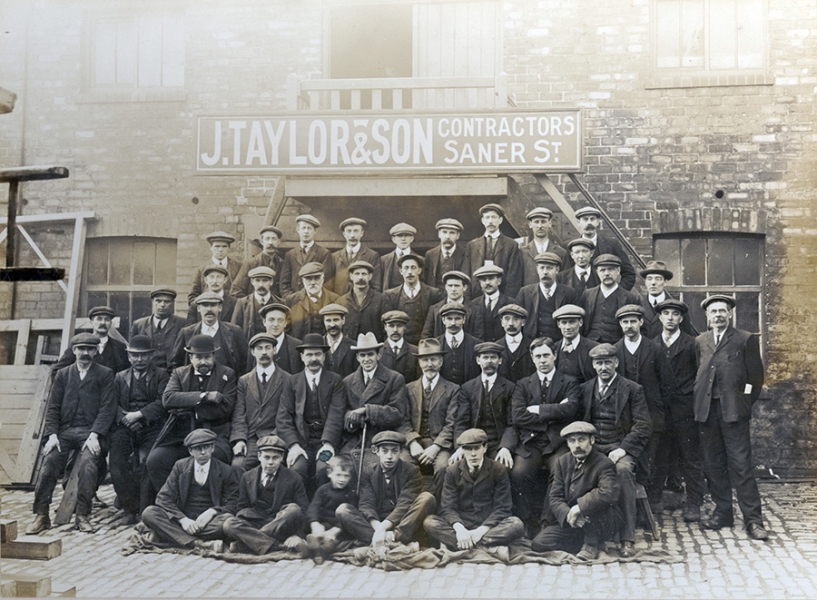