Regent Street was probably named in honour of Queen Victoria who came to the throne in 1838; the street was located at the end of the slightly older Victoria Terrace, and first appears in the trade directories in 1848, its route following the line of a track or narrow lane that was shown on the same alignment on an 1835 plan. Originally a short street, it had extended further south to link with the Hessle Road by 1873. The whole street was demolished for the creation of a new relief road named Rawling Way from c.1979, created to provide a direct link with the Hull Royal Infirmary from the A63. It was originally intended to call the new road “Regent Way”, thus retaining a connection with the old name, however the then Lord Mayor of Hull, Maurice Rawling, sadly died in office during the construction and the name was changed in his honour. The majority of Regent Street consisted of residential housing, and surprisingly it had only one pub; the Regent Hotel, which probably opened in the 1850s, but can only be confirmed from c.1872. No doubt enjoying good trade from the thousands of houses in the area, the pub was acquired by Moors’ & Robson’s brewery in 1909 for £3,300. It had narrowly escaped demolition in 1906, when it fell within the net of a planned street improvement scheme to extend Adelaide Street through to Coltman Street. This would have required demolition of property including houses in Campbell Street, Regent Street and South Parade and was cancelled only because of the high price of compensation demanded by the owners of property. Originally holding only a six-day licence, the pub was granted a full licence in 1961. The Regent was demolished with the rest of the street c.1979.

Between Regent Street and Bean Street was Adelaide Terrace; eight houses with front and rear gardens, built in stages. No mention of the terrace is made in trade directories of 1846 or 1848, but Wilkinson’s 1848 plan of Hull shows two houses at each corner of the block, with the middle four yet to be built. Adelaide House, at No.1 Adelaide Terrace , was the home of the Anlaby and Myton historian J Travis-Cook, who lived there from 1890. The terrace was listed in a trade directory of 1851 and is shown fully built on the 1852 Ordnance Survey plan. The 1852 plan showed the houses with plain fronts, but by the time of the 1889 Ordnance Survey, many had been refitted with more fashionable bay windows. Most were later converted, with the addition of shop fronts, and at the corner of Bean Street was Branch No.50 of the Hull Co-op, which opened in 1929 and survived until 1971. 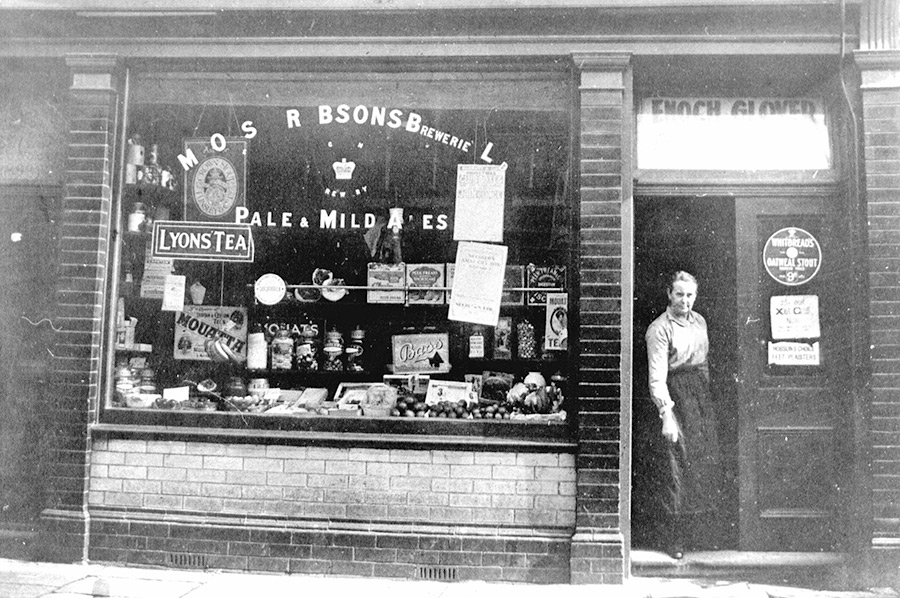 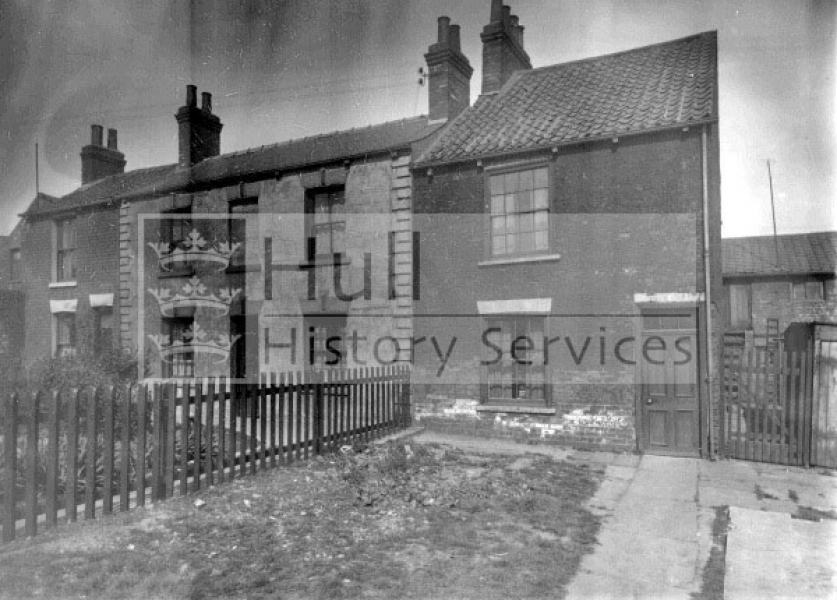 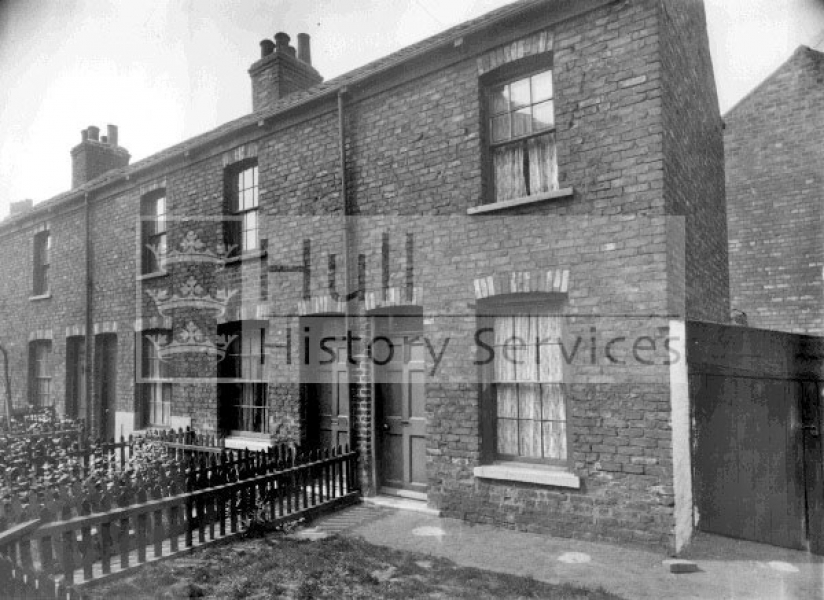 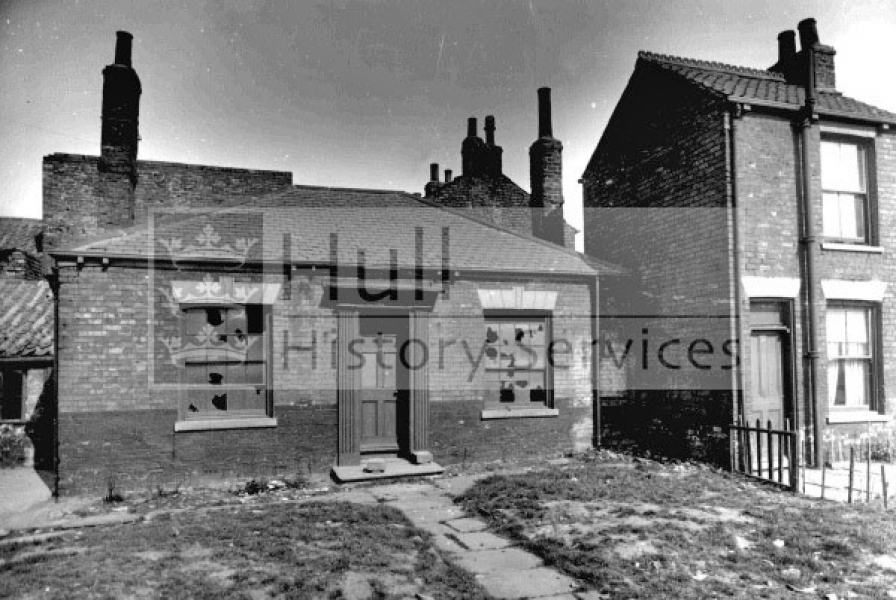 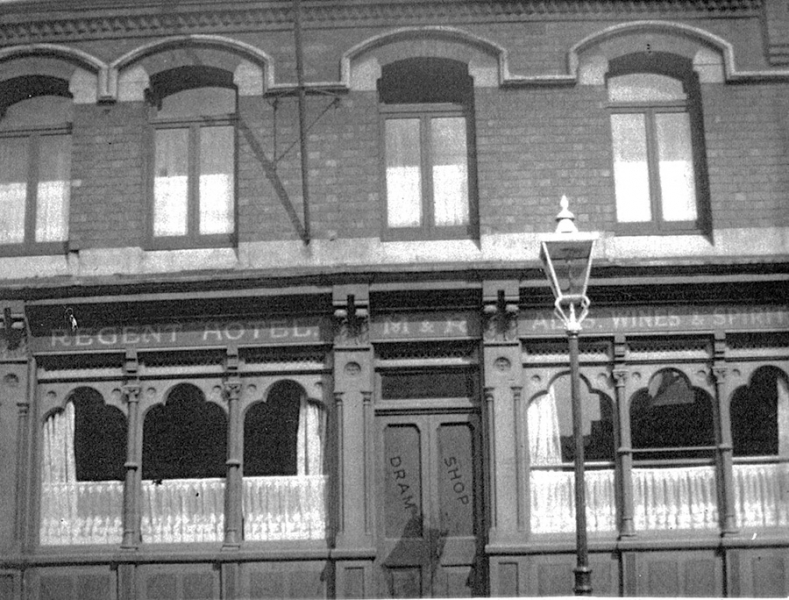 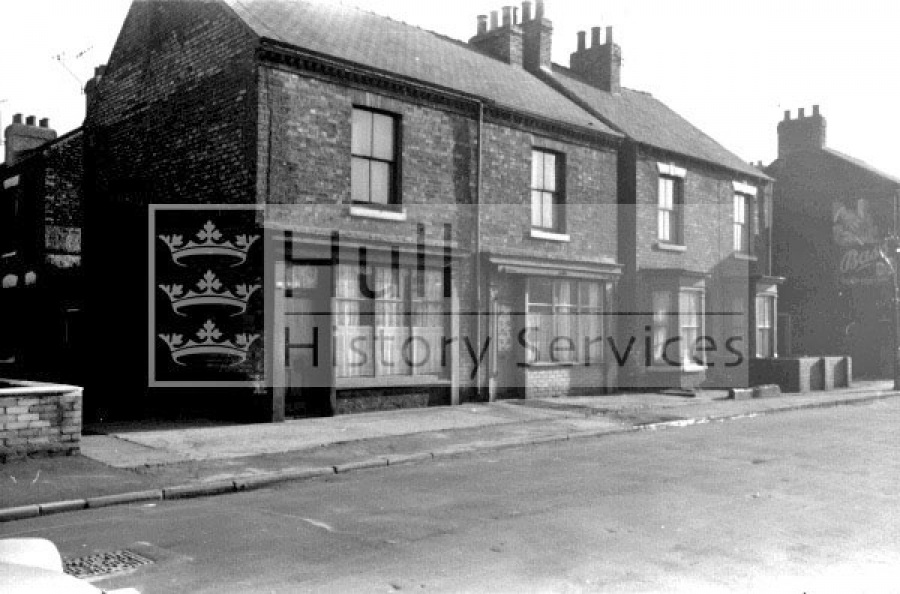 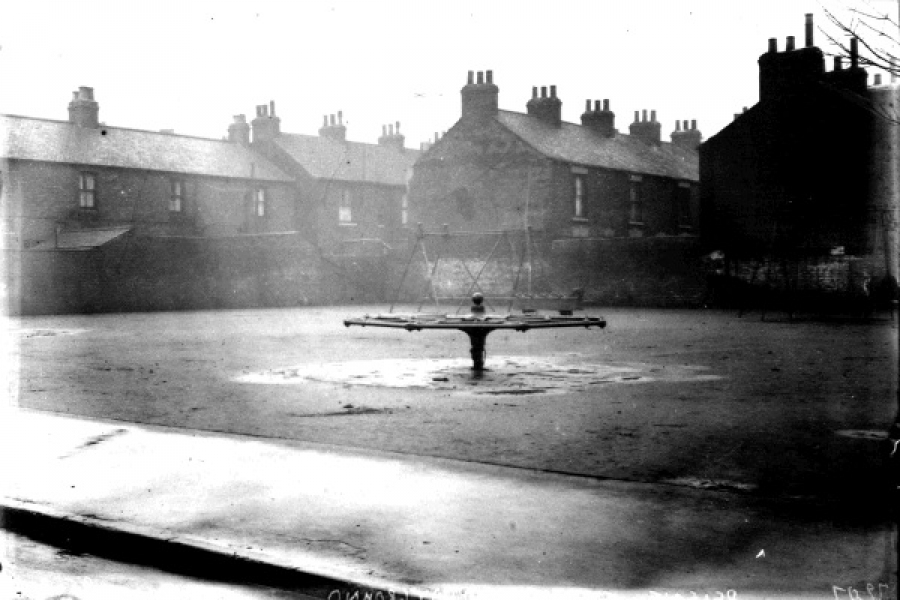