Plane Street is documented from the late 1870s, and by the time of the 1881 Census there were 16 occupied properties on the new street, with several more houses under construction. One of the earliest houses, on the west side of the street was noted in later 1880s trade directories as Plane Tree House, and this may account for the street name. The 1890 Ordnance Survey plans show that the house had many trees in the back garden, whereas the street itself had no trees at all and was only later planted, and then with mostly Birch trees. This house appears to be the present No.42, and is the most ornate and possibly the oldest house in the street. Other blocks of property and houses built early in the development of Plane Street also had names that related to species of tree, e.g. Maple Grove and Elm House.

Along with its shops and pubs, the rapidly developing Newington area also needed schools and churches to serve its growing population, and the Newington Parish Church Mission Hall was completed on the north-east side of the street in 1875. The small building was shown on the 1890 Ordnance Survey plan of the area, but was removed between 1899 and 1905, as the remainder of the street was developed. A parcel of land was acquired on the west side of Plane Street, at the north end, and on 19 October 1894 Sir James Reckitt laid the foundation stone of a new church school, the Plane Street Wesleyan Sunday School, which officially opened in 1895. Newspapers and coins of the realm were deposited in a cavity underneath the foundation stone and several memorial stones were also laid. This larger new building, built of red brick with terracotta dressings, had separate entrances for boys and girls, an assembly hall, 16 classrooms, church parlour, infant’s room, etc. It was built in the late Tudor-Gothic style, to the designs of architect William Alfred Gelder, costing £2,900 and could accommodate 800 children. The new buildings were also used for worship, until a new chapel had been built adjoining. Sadly the Sunday School was recently demolished.

The new building, the Plane Street Wesleyan Methodist Chapel, was constructed on the remaining portion of the land, which had been acquired at the corner of Plane Street and the Anlaby Road. Built to the designs of architects Gelder & Kitchen, the openeing ceremony was held on Thursday 1 December 1910, in atrocious weather conditions that restricted the planned ceremonial affairs. It was built in red brick and Ancaster Stone, in the Gothic Style, with a tower of about 80 feet, and cost £9,500 with seating for 950, including galleries around the interior. Local builder Mr Fenwick of Albert Avenue carried out building work.

The proposed demolition of the church was reported in the Hull newspapers from the late 1980s onwards, however the church survived in an increasingly derelict and fragile state until it was finally demolished in the spring of 2005. A new Health Centre was constructed in the late summer of 2005, and is now open and doing well; amongst its services are doctors practices, nursing teams, therapy services and outpatient clinics. Some original architectural details from the original building were rescued and have been used in the design of the new centre, however much was lost due to vandalism and theft whilst the building was left to deteriorate.

Plane Street is unusual in that it retains most of its original housing, including some frontages that appear to be unique in Hull’s domestic architecture. Sadly none of the school, or church buildings, survive. The 1888/90 Ordnance Survey plan shows, that a “rope-maker” or “spinner” had built a “rope-walk” by that date, on the west side of the street, and trade directories confirm that in 1882 Francis Lewidge was listed as a rope-spinner” in the street; it appears his premises were built upon as the street developed. On the west side of the street, at its south end, there is a group of old industrial buildings. Consisting of an old foundry and a small engineering workshop, they appear to have been constructed c.1901 for Gemmell & Frow, who were engineers and part of the Cook, Welton and Gemmell empire. William Gemmell lived nearby, on the Anlaby Road.

Beyond Plane Street, the remaining open land and fields were soon eaten up by the growth of Hull and its new suburb Newington. At the time of the 1889 Ordnance Survey plans of the area, only two houses were shown between Plane Street, and the much older Hawthorne Avenue. Mascotte House lay just west of Plane Street and was listed as the private residence of fruit merchant Henry Koser in 1888. The house had been built just a few years earlier and was of a similar design to those at the junction of St George’s Road.

Across a field to the west of Mascotte House, was one of the Anlaby Road’s famous “lost houses” - the grand Newington Hall (see later). The land between Plane Street and Newington Hall, was soon taken up with new building developments, but by 1896 just one more house had been built in this section, named Westholme. However, between 1896 and 1899 a whole block had been constructed aound Westholme and another new street built on the site. 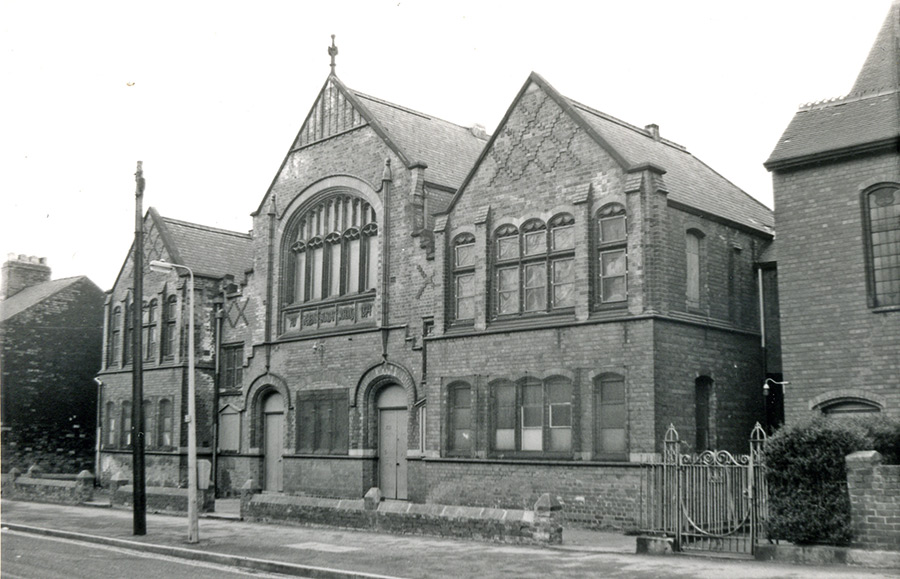 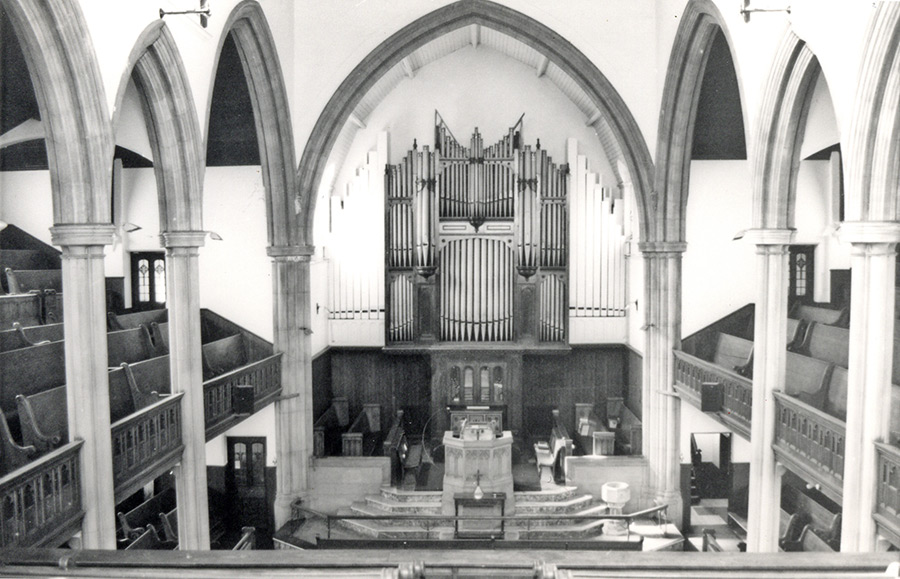 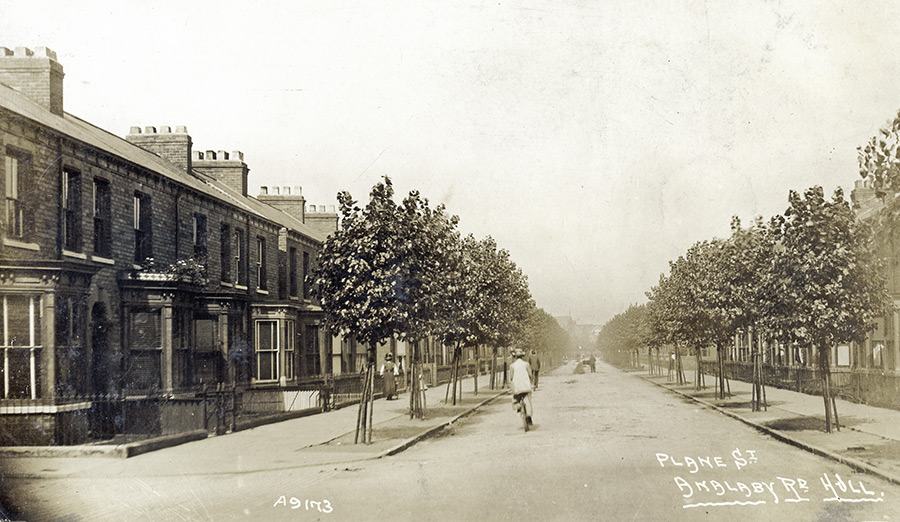