Midland Street was cut through the much earlier Ocean Place, and was named after the North Midland Railway, who owned the Paragon Station on the opposite side of Anlaby Road. The street was laid-out in 1856/57, to provide a more direct link from Anlaby Road, Ocean Place and the railway station, to the densely populated Porter Street area and Hessle Road. The Street was made “one-way” in 1958.

Beyond Midland Street and the west end of Ocean Place, there was very little property except for the odd inn, mill and farm. Sporadic building projects and new road developments gradually took over former fields, farms, market gardens and pleasure grounds from the 1820s and 1830s, but it was not until the 1840s that Anlaby Road became built upon in any large way.

The properties that front the Anlaby Road, were not built sequentially from the city centre but consisted of many blocks and terraces of property that were built independently. Many terraces and houses were built at different dates making it difficult to compile a logical east to west chronology. The stretch of property between Midland Street and Pease Street included some of Anlaby Road’s more well-known buildings. 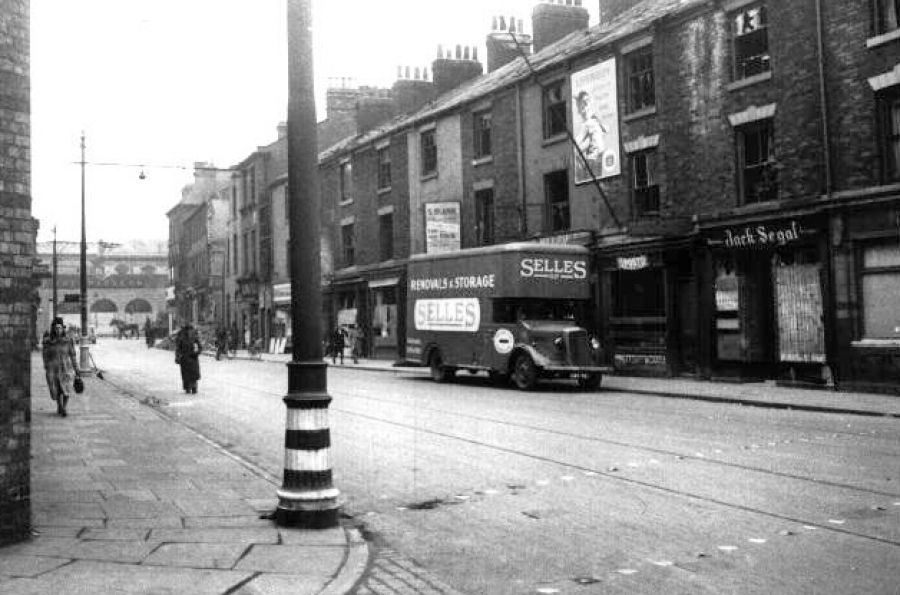 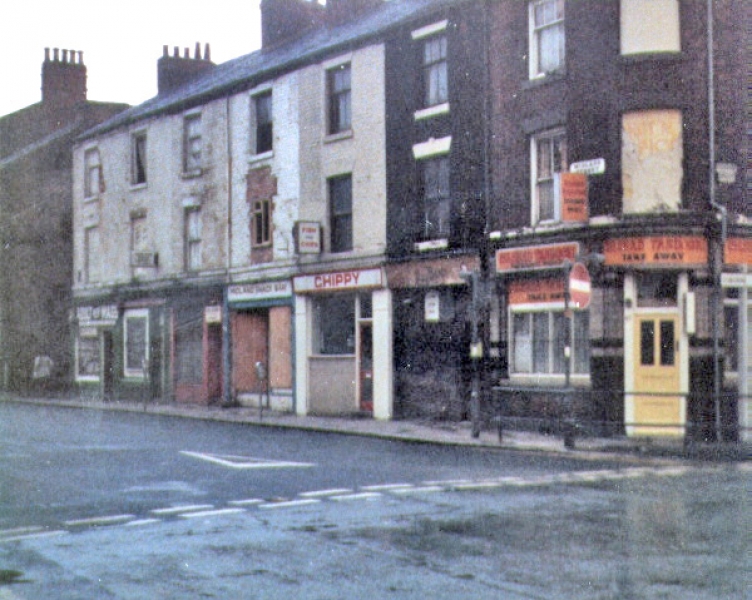 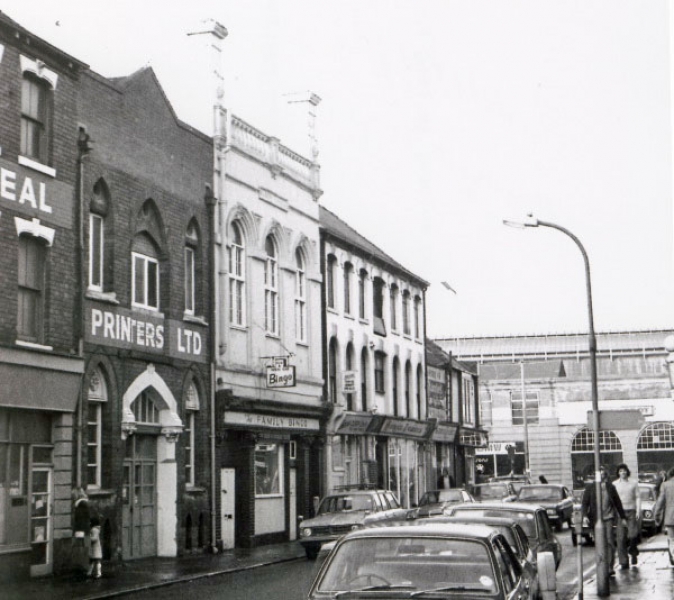