Melrose Street was laid-out c.1897, and was the first of three consecutive streets with Scottish themed names. The three small streets were constructed in a development area between the older Plane Street, and much older Hawthorne Avenue. More property was being built fronting the Anlaby Road with the new streets intersecting and dividing the new housing. The new developments fitted in awkwardly around the grounds of Newington Hall and what had once been an isolated country residence was gradually becoming hemmed in by quite low-quality housing, behind the larger houses fronting the Anlaby Road.

It is interesting to note, that the Anlaby Road had been re-numbered by 1897, and the new houses and terraces were no longer given individual names, as had previously been the norm, but from this date were numbered consecutively, from east to west. This was the case with many of Hull’s streets and roads, and may have been at the behest of the Post Office. 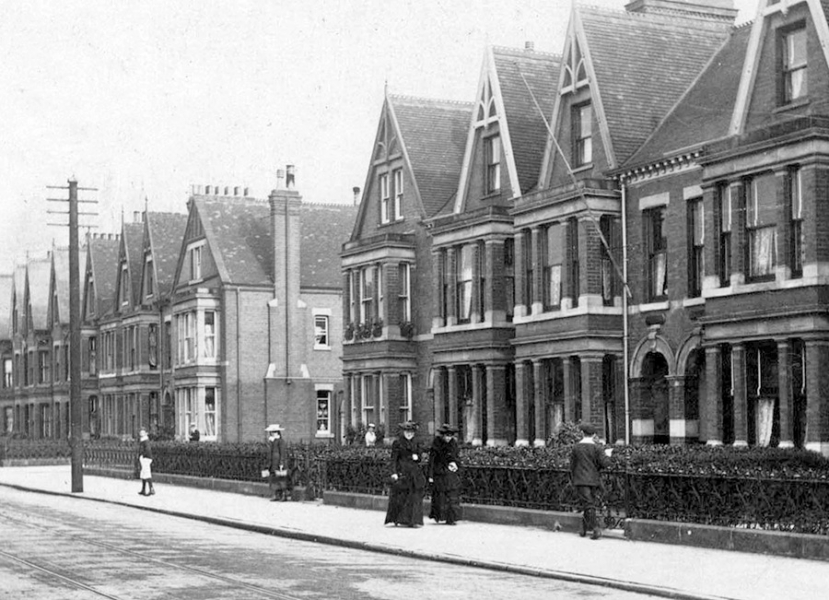