Great Thornton Street marks the meandering line of a much older route known as Gallows Lane leading to Love Lane, and the Waverley Street (formerly Pinfold Lane) area, and the site of the old town gallows. The lane was gradually built upon from the south, eventually becoming Great Thornton Street by c.1845. The street cut through land owned by Alderman John Porter, who had married a Miss Thornton; hence the street’s name. The “Great” in Great Thronton Street was possibly added to distinguish it from an other Thornton Street in Drypool. Amongst the notable buildings in Great Thornton Street, was the Great Thornton Street Chapel, opened by the Primitive Methodists in 1842. It was designed by architect H F Lockwood, in the Greek revival style, and had seating for 1,300. Its stone façade, hid more a modest brick shell, built at a cost of £7,000. At the time it was one of Hull’s outstanding buildings, but was sadly almost destroyed by a fire in 1907; a small section survived until c.1950. A new hall was built in 1908/09, on the site of the damaged chapel, known as Thornton Hall. Designed by Gelder & Kitchen and built at a cost of £18,250, the new hall seated slightly more, with seats for 2,000. The new hall was destroyed in the air-raids of World War Two. 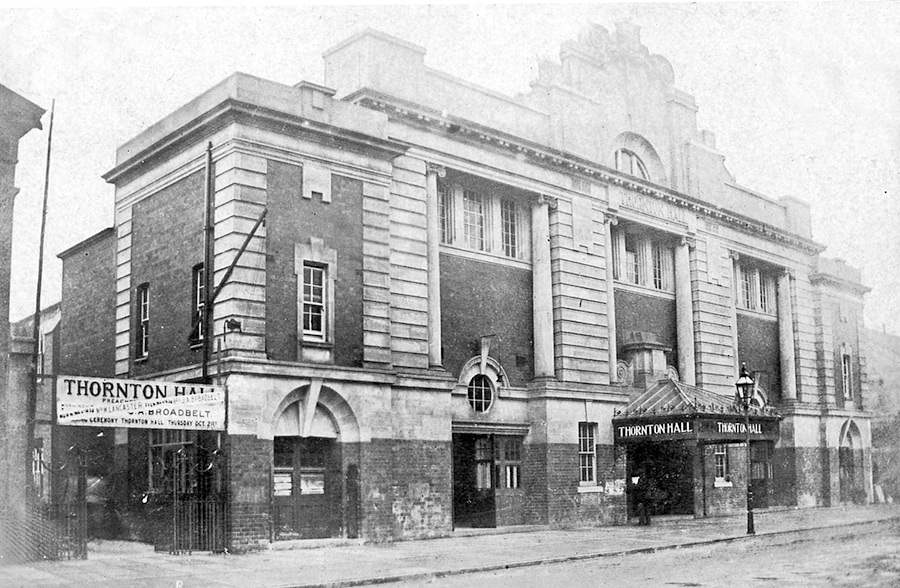 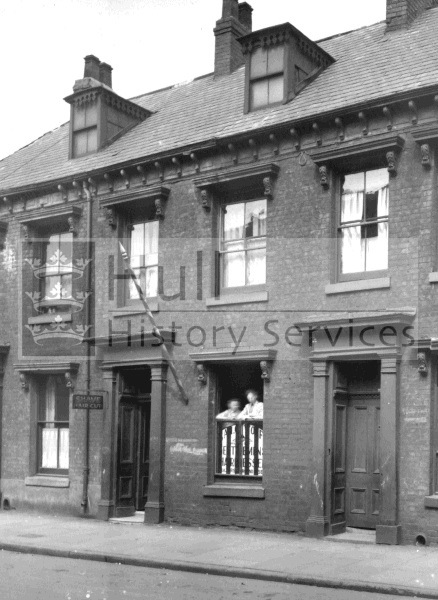 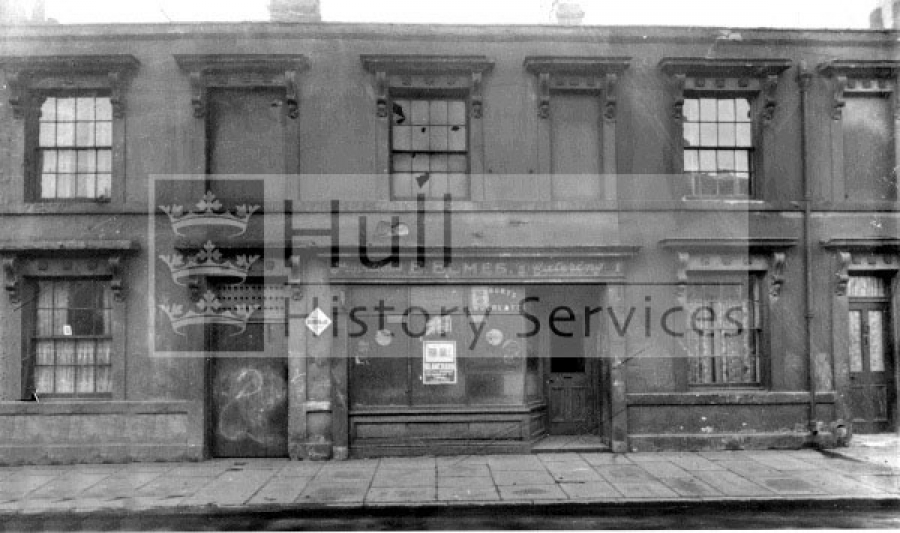 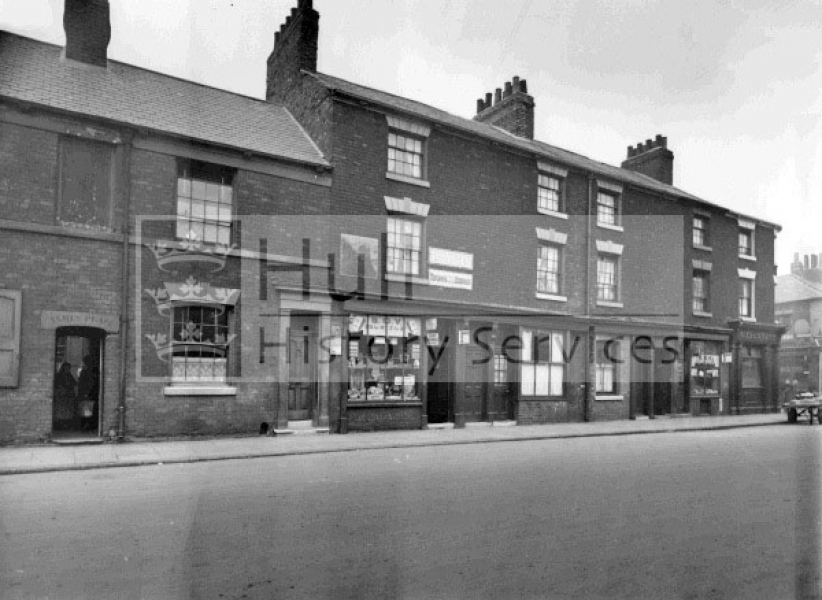 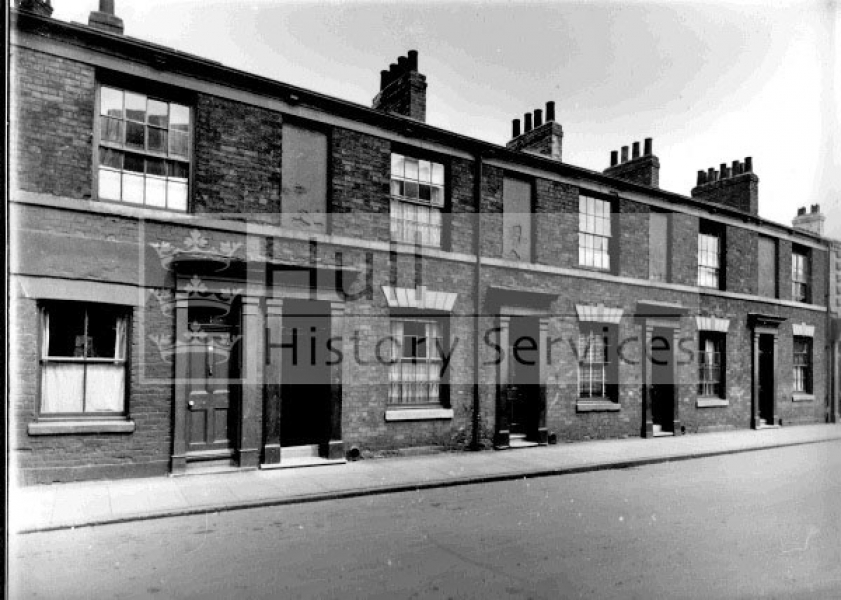 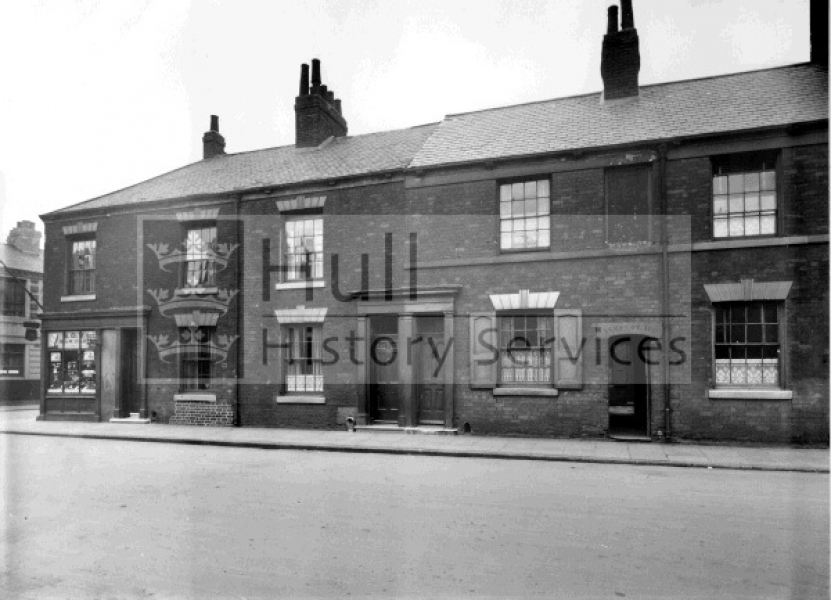 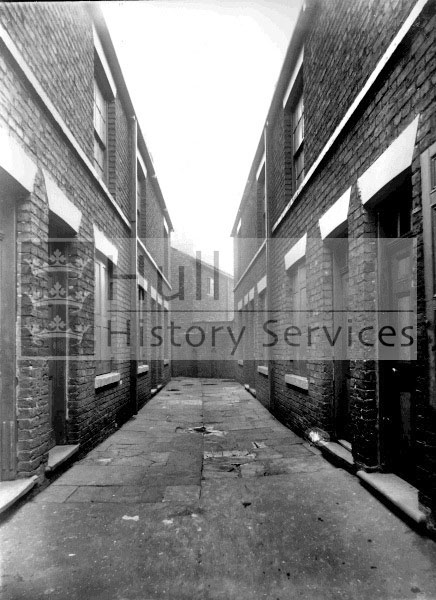 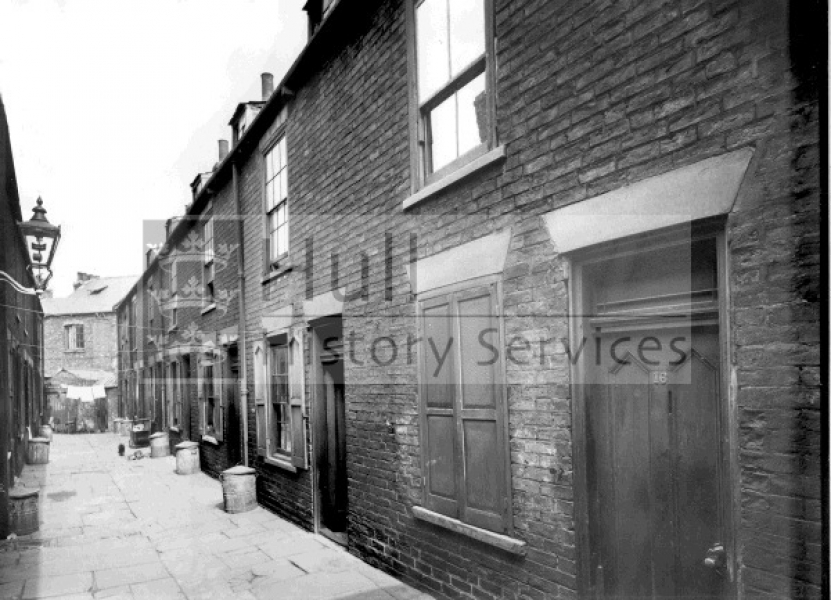 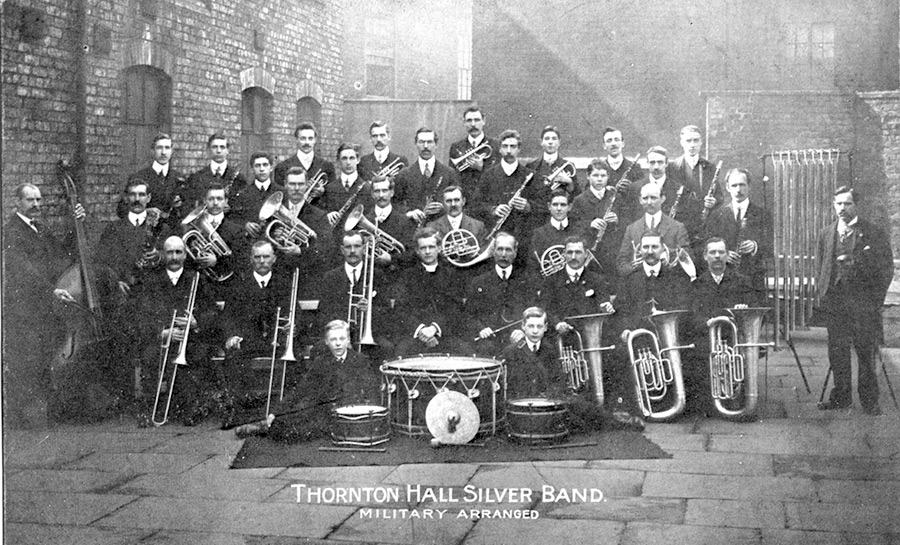 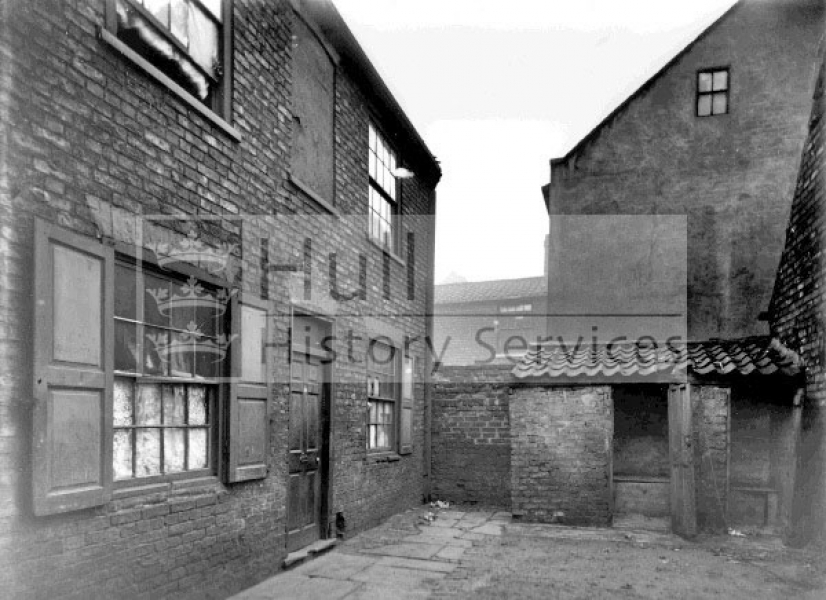 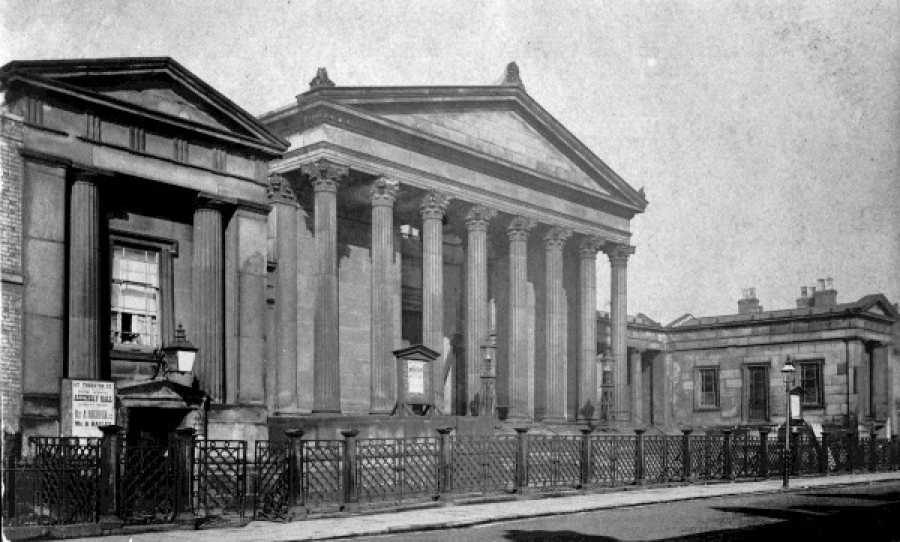 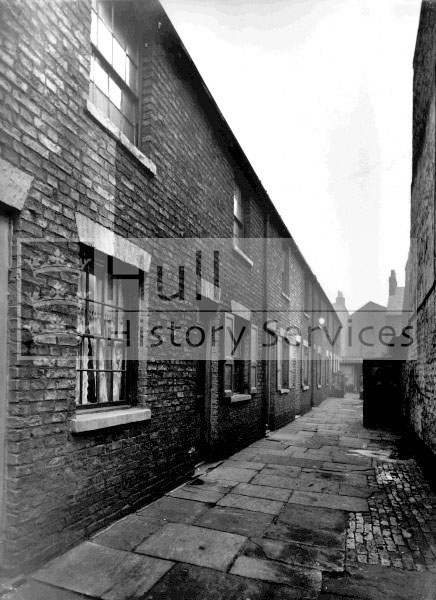 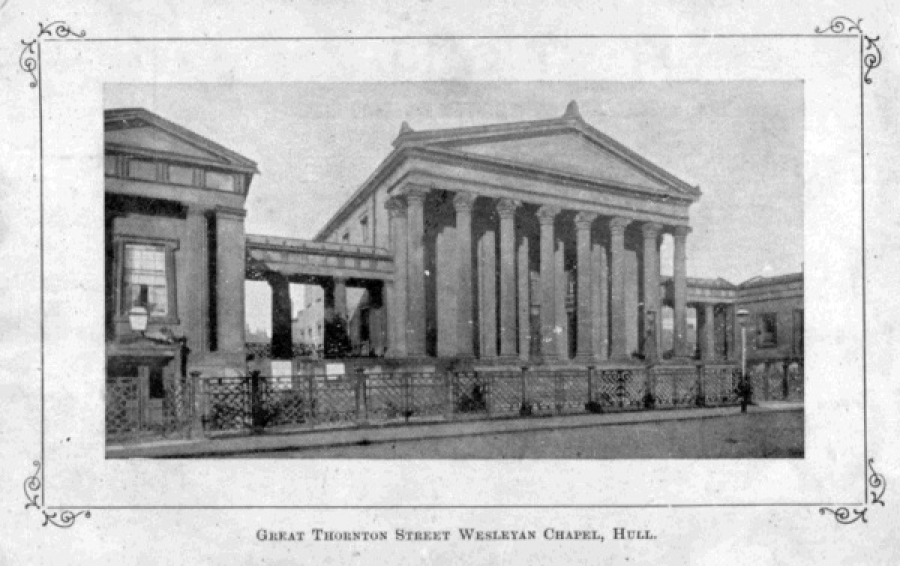