From the late 1920s a new street was planned, to provide a direct and wider thoroughfare between Beverley Road and Anlaby Road. In 1930 when work had already begun it was decided to call the new street “Ferens Way” (in honour of Thomas Ferens who died in 1930). This project required the foreshortening of Brook Street and the re-naming of its southern end as Ferensway.

Some of the original buildings of Regent’s Terrace remain, and can be identified above modern shop frontages, east of Ferensway. Regent House also remains, and the ground floor is now a café. 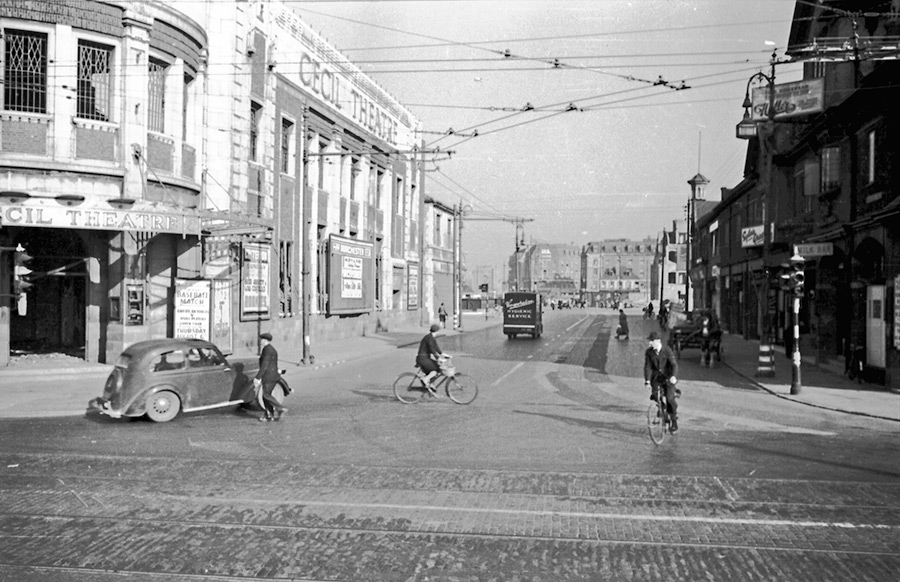 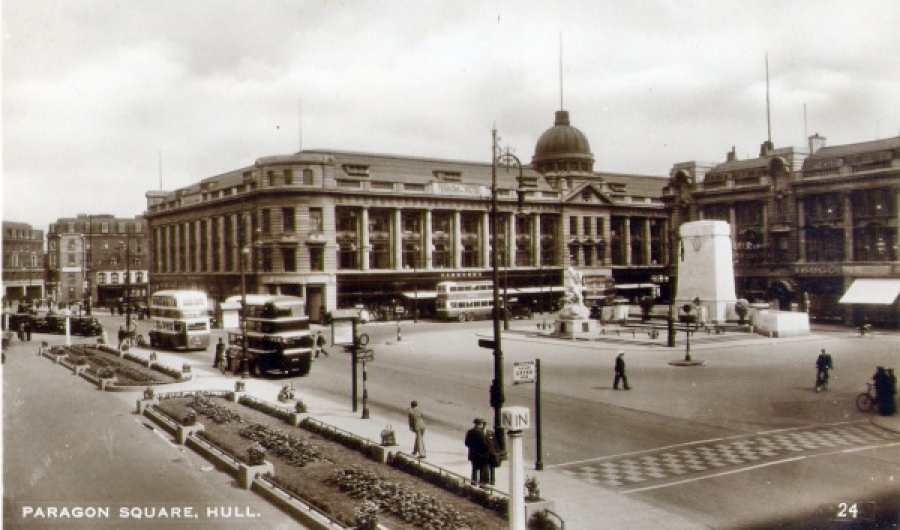 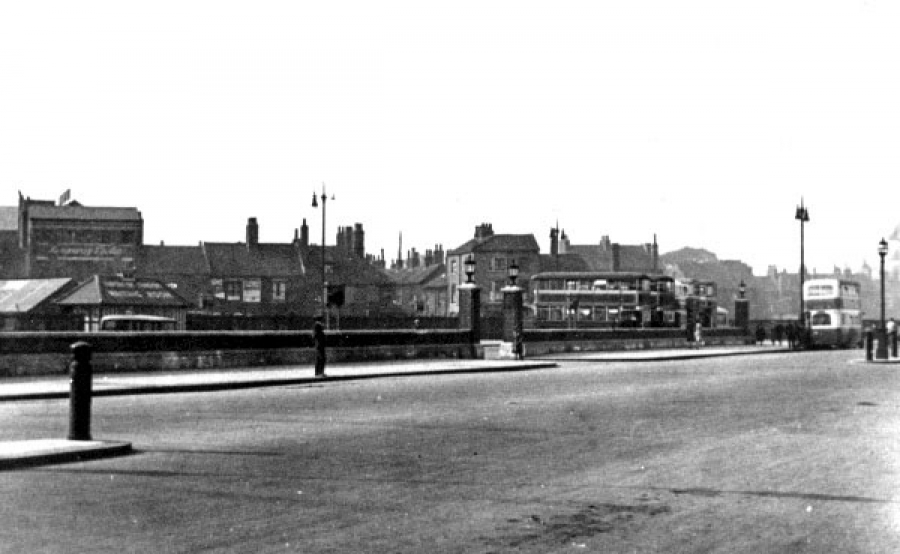 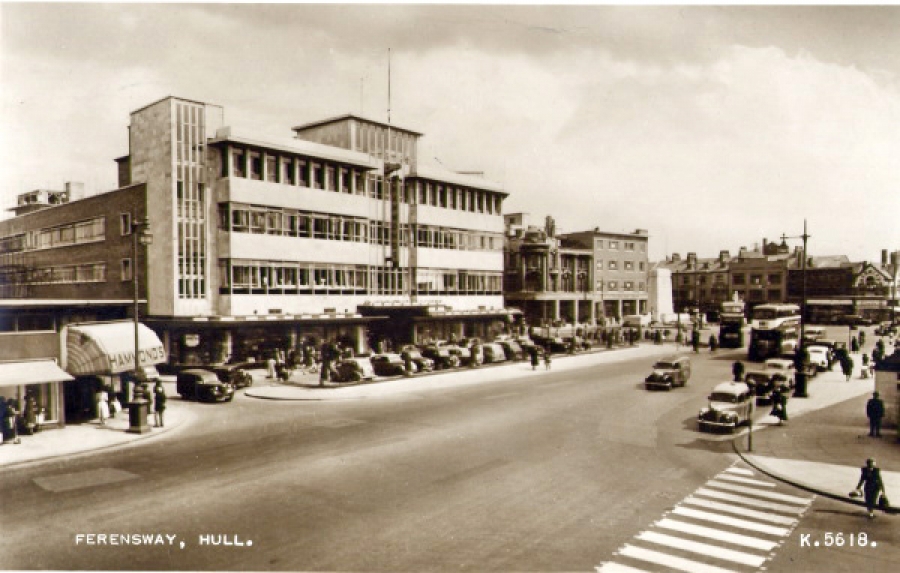 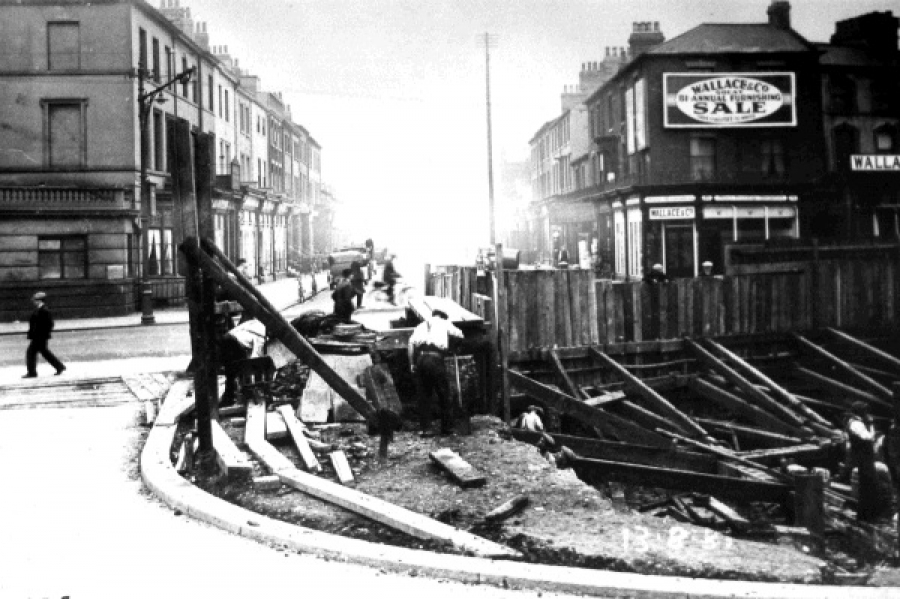 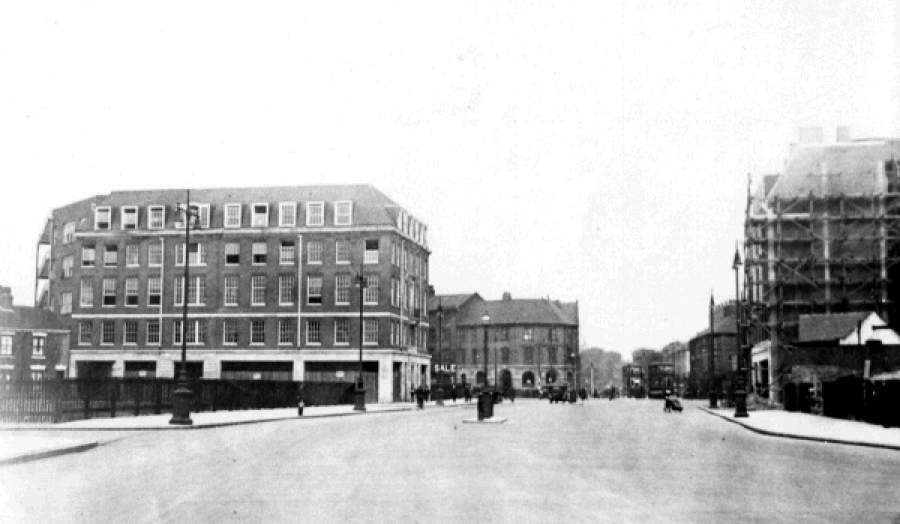 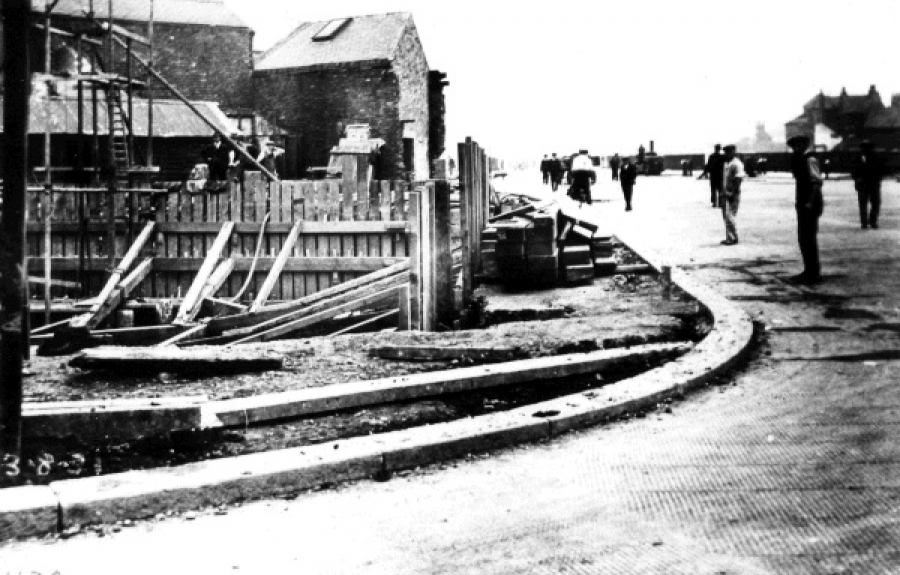 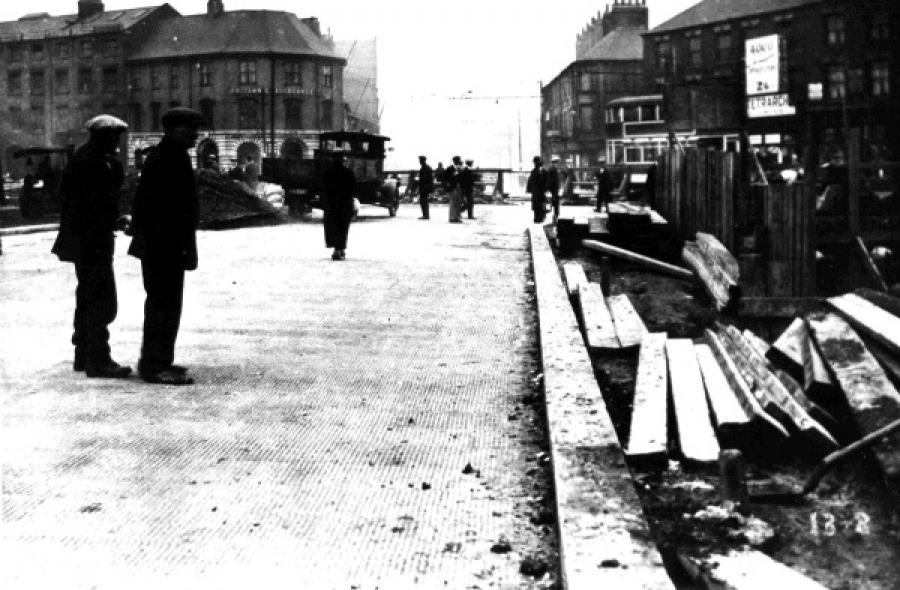 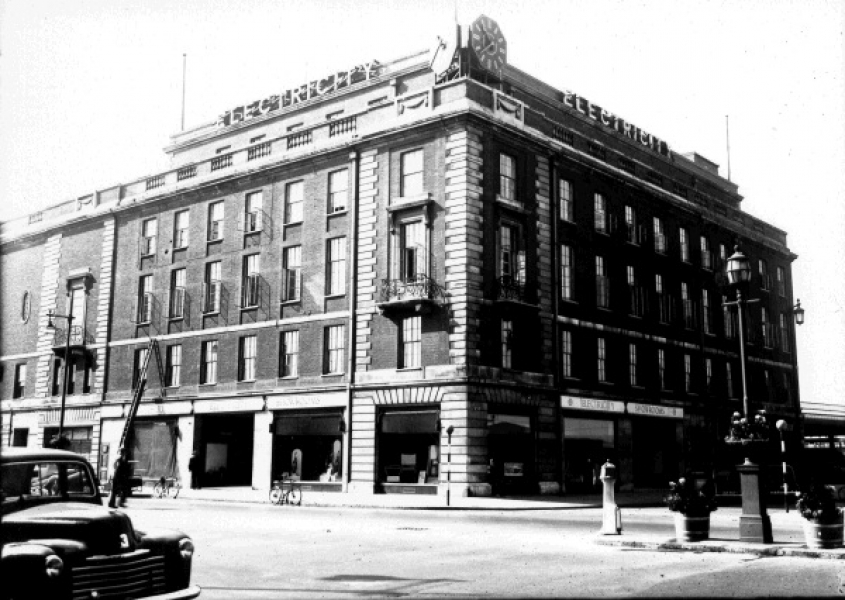