The original line of property that became Day Street, was shown as Wellington Lane, on the large-scale 1853/6 Ordnance Survey plan of Hull. The name Day Street came into use in the 1860s and plans in the Hull City Archives name it as Wellington Gardens in 1860, and Day Street by 1864.

Day Street was named after Mrs Jane Day of Wellington Gardens, Anlaby Road, whose land it was built upon. Wellington Gardens was a functional address, as the gardens it referred to were actually working, market gardens or nurseries and pleasure gardens. Many of these gardens fed the citizens of Hull and were developed to replace the older gardens within the old town walls that had been acquired for building as land became scarce. As Hull expanded even further, during the 19th Century, many of these gardens were themselves built upon. The Hull Packet newspaper ran an article on 22 October 1852 (page 5) that may relate to the house of Mrs Day:

THE HAUNTED HOUSE ON THE ANLABY ROAD -

DISCOVERY OF A GHOST “Some little distance beyond the end of Walker Street and Great Thornton Street, on the left-hand side of the Anlaby Road, is a quiet lonely lane, known by the name of Wellington-lane, at the bottom of which stands the haunted house.”

Just inside Day Street, on its west side, was the Day Street School, built in 1868, and originally titled the Day Street British school; the school was created following the closure of the Dock Green School. It had a capacity of 765, with an average attendance of 600 in 1904/06. The local education authority acquired it in 1906 and the infants department was closed in 1907, followed by the boys in 1916, and the girls in 1922. It is unclear what happened to the building following closure, but it was still shown on the 1928 Ordnance Survey plan as a school. All traces of Day Street were removed in the 1950/60s redevelopment in this area, which included the construction of the present tower block/multi-storey flats in 1965.

Between Day Street and Campbell Street was a terrace of property fronting Anlaby Road known as Cottage Row, built c.1820, much earlier than neighbouring property. Cottage Row’s name probably referred to one of the long established and larger, detached houses in the vicinity, possibly Shalam House to its rear, or the much larger Myton House to its west. The term “cottage” was then commonly used to describe much grander properties than the word suggests today, and could simply describe a line of elegant cottage properties. Cottage Row was also very badly damaged by severe bombing in World War Two, and was demolished by 1946. 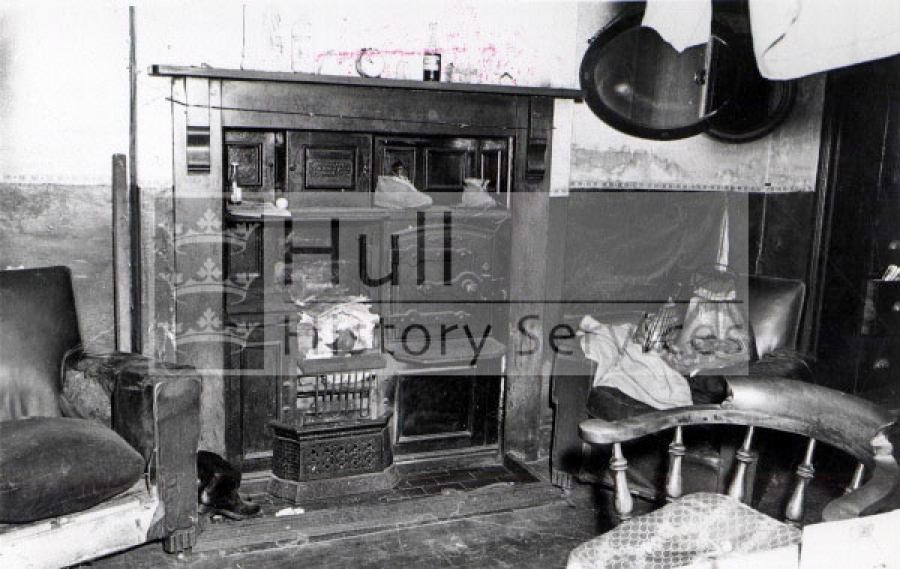 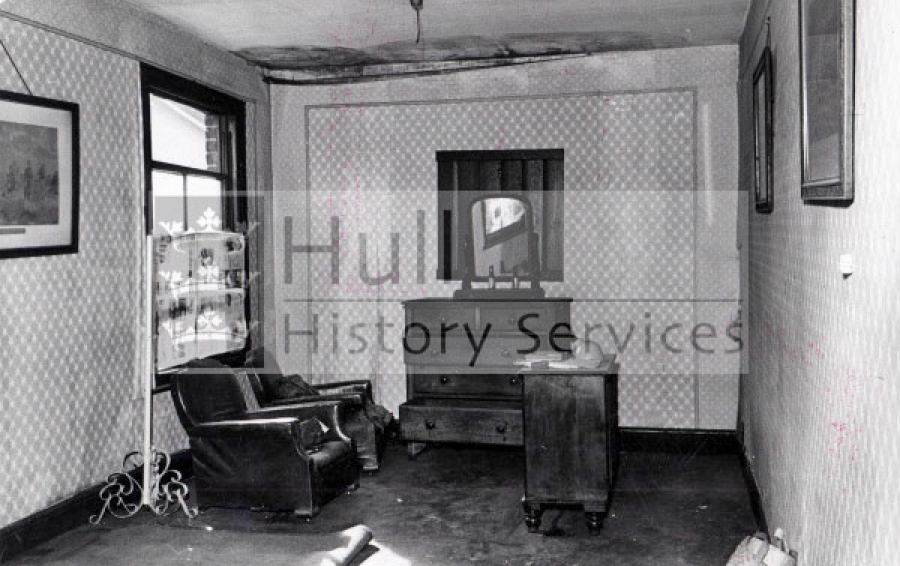 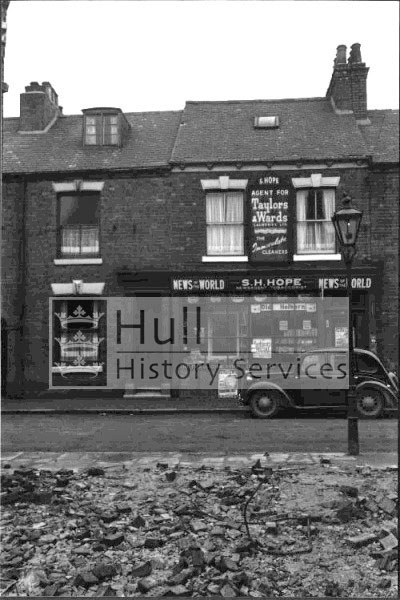 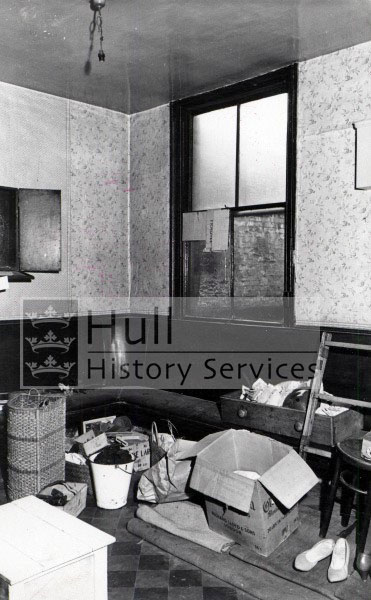 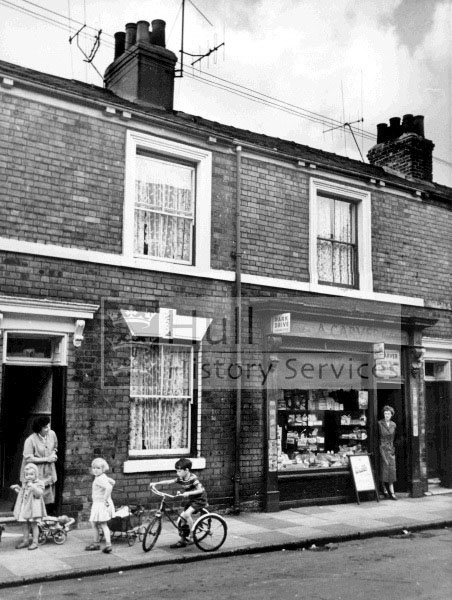 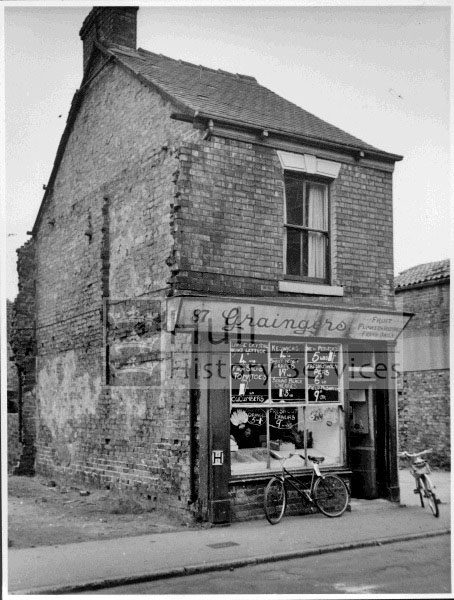