Historians have suggested that Calvert Lane was previously known as Culvert Lane, because it had a ditch or watercourse on its east side; however, the lane is shown clearly on the 1853 Ordnance Survey plans as Calvert Lane. The simple explanation seems to be that Calvert Lane led to Derringham Bank Farm, on the north side of Spring Bank West (once known as Springhead Lane). Farmer John Calvert lived there for many years into the 1820s, and the lane extended north from Anlaby Road, across Springhead Lane to his farm. The watercourse formed the line of an ancient lane known as Water Lane, which continued south beyond Anlaby Road (see North Road). An article in the Hull News of 2 June 1900 referred to the road as Jameson’s Lane, although maps of that date continued to note it as Calvert Lane. Mr Jameson was resident in East Ella Hall, on the south-west corner of the road, at that time, and seems to have hi-jacked the name for a number of years. Calvert Lane was built upon from c.1927, and the Anlaby Road (south) end was built upon in the mid 1930s development of the area. 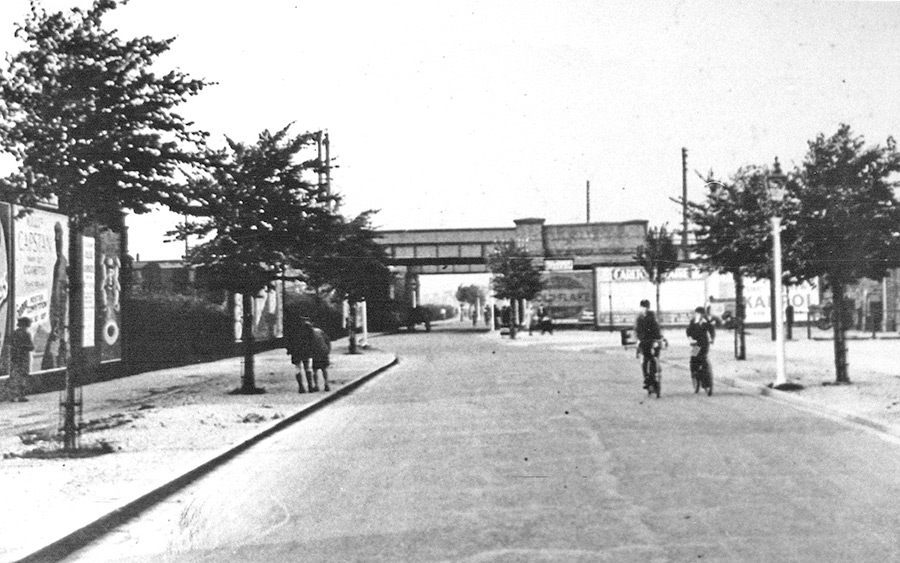