In its edition of 30 July 1870, (pages 4 & 5) The Hull Times ran a feature advertising “a contract for a new Boulevard between Anlaby Road and the Humber Bank”. This gives a clear start date, for what was planned to be one of Hull’s grandest thoroughfares. The following September tenders were invited for 512 Lime trees and 130 Oriental Plane trees suitable for the avenue. Within 10 years the street as we know it was completely built upon, but not without its problems. In 1875 there were complaints in the press about the unsanitary state of the Boulevard, when recently excavated brick-pits had been filled with garbage, so that houses could be built on the site. Wrigglesworth, writing at the time, noted: -

“The Boulevard, which runs along the west end of the church, is a spacious thorough-fare, connecting Anlaby Road with Hessle Road and the Humber Bank. It is about 80 feet broad, is planted on both sides with trees, and its sides are lined with handsome villa residences. About half-way down, the street widens into a spacious circle, the centre being adorned with a handsome fountain” (sic).

The Hull School Board’s third Higher Grade School opened in the Boulevard in 1895, for 290 boys and 290 girls, with infants and junior departments. After 1905 it was developed as a mixed secondary school, infants and juniors being withdrawn in 1907. There were 453 pupils in 1911 and 676 in 1939. It moved to new premises in Pickering Road as the Kingston High School in 1940, and had 730 pupils in 1963. The Boulevard school closed in the 1980s, and by 1990 had been converted into flats called Rosedale Mansions. Further south was the Boulevard United Methodist Church, built in 1907 to the designs of architect W H Bingley. This was demolished in the early 1980s.

Beyond the entrance to the Boulevard, were four houses known as Boulevard Terrace. Built c.1870, they filled the gap between the Boulevard and the railway line of the Hull & Selby Railway Co. The first of the houses, No.353, was home to the famous Hull museums curator Tom Sheppard. The buildings were damaged during World War Two but remained in part, as the premises of Miles (Hull) Ltd, motor cycle dealers; the Miles family had occupied this address since the 1930s and remained here until c.1980.

Download the 1897 Kelly's Trade Directory entry for The Boulevard 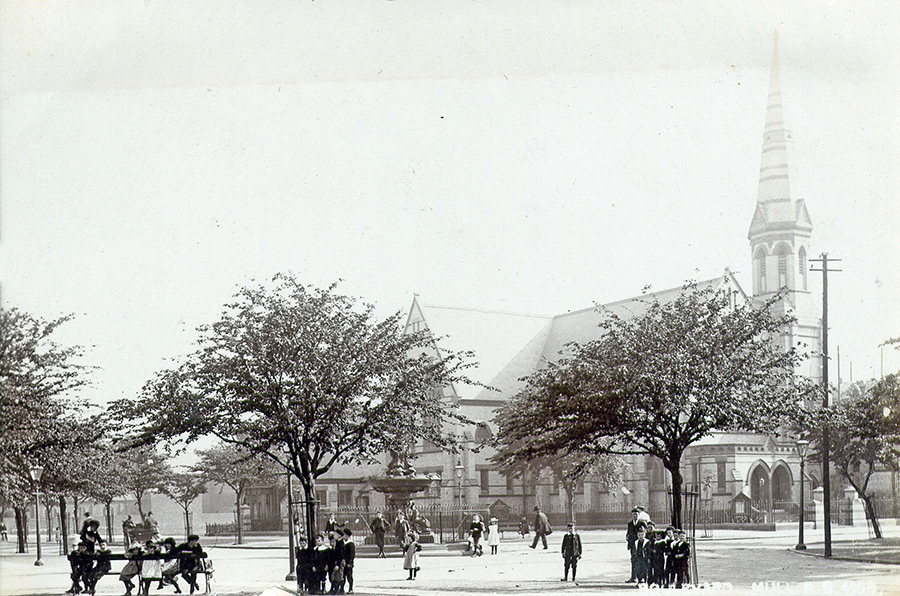 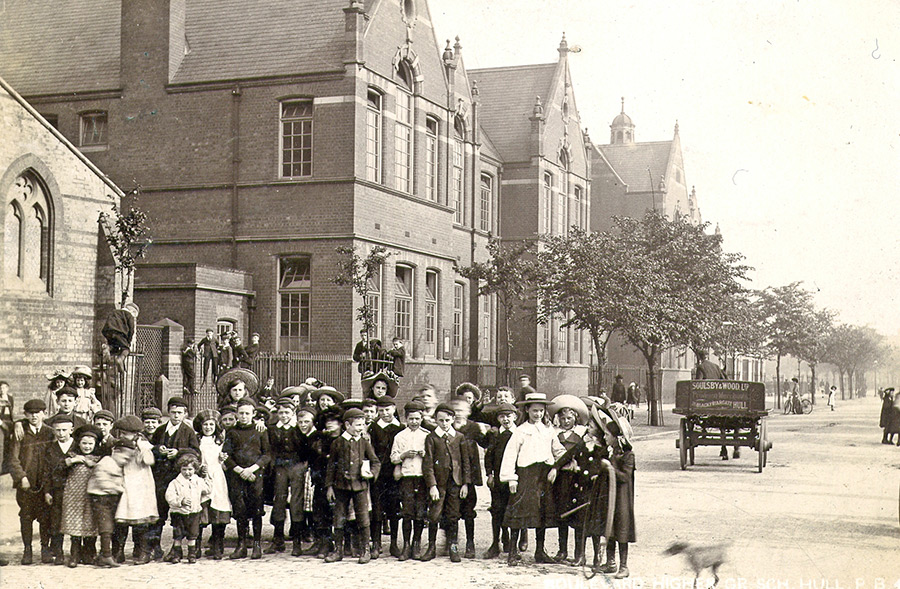 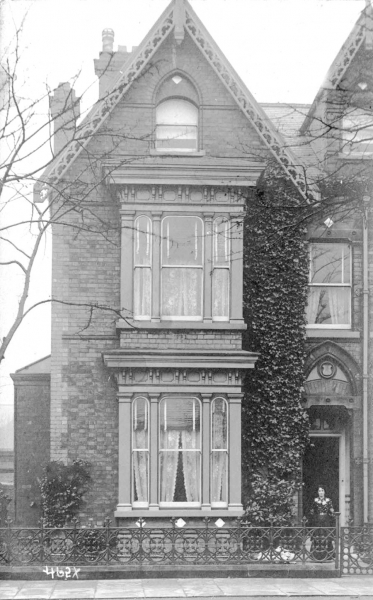 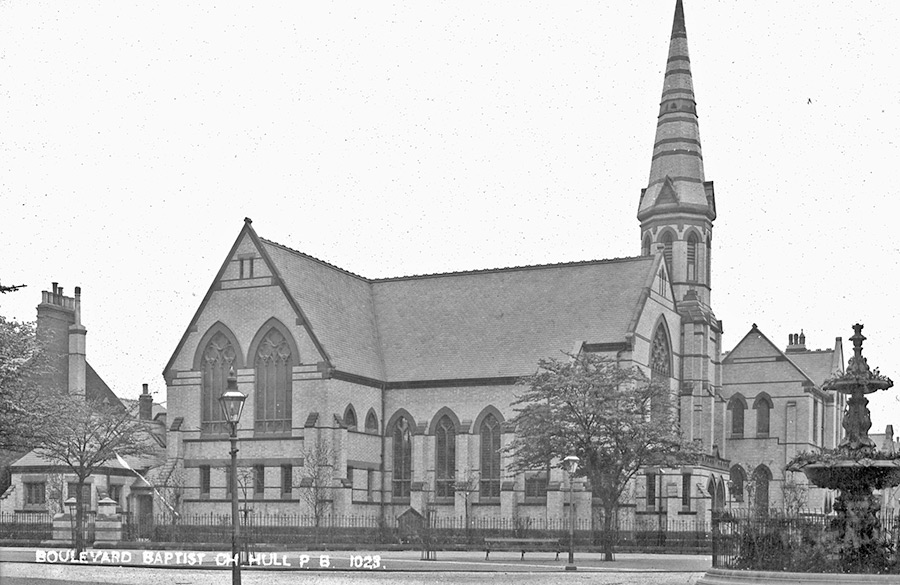 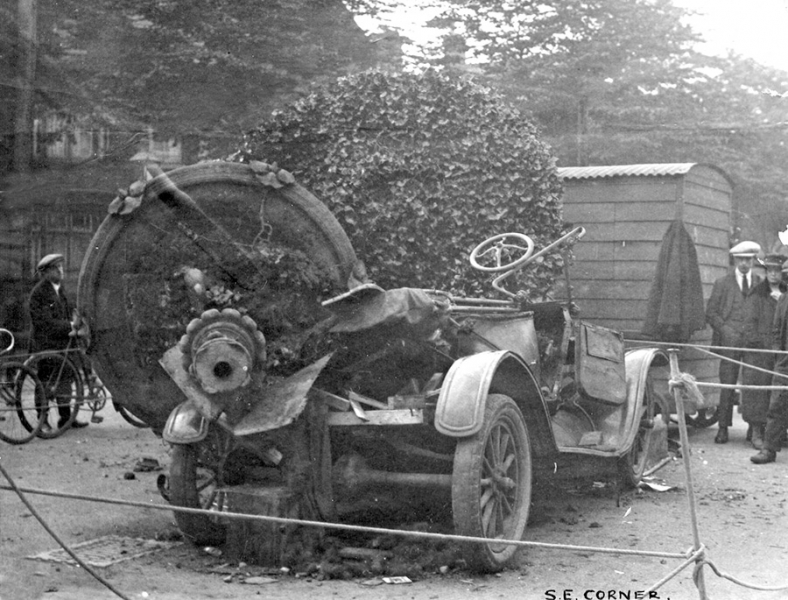 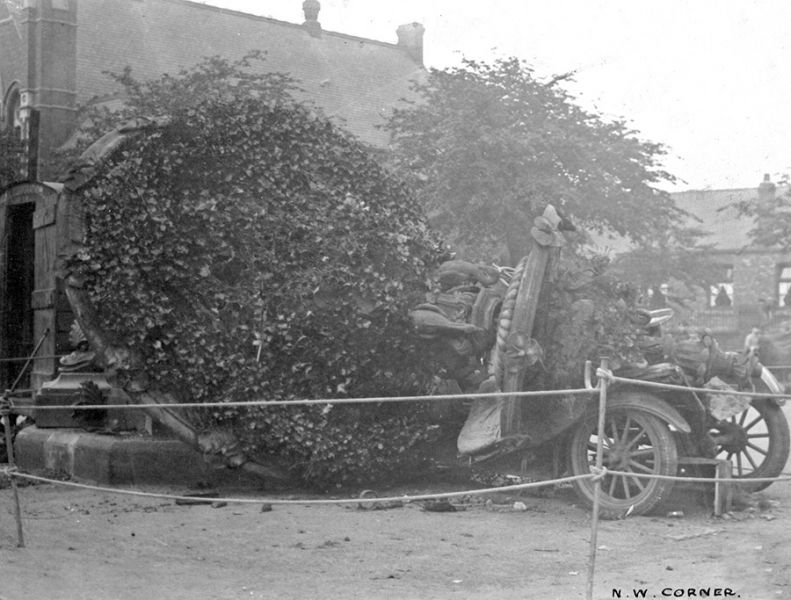 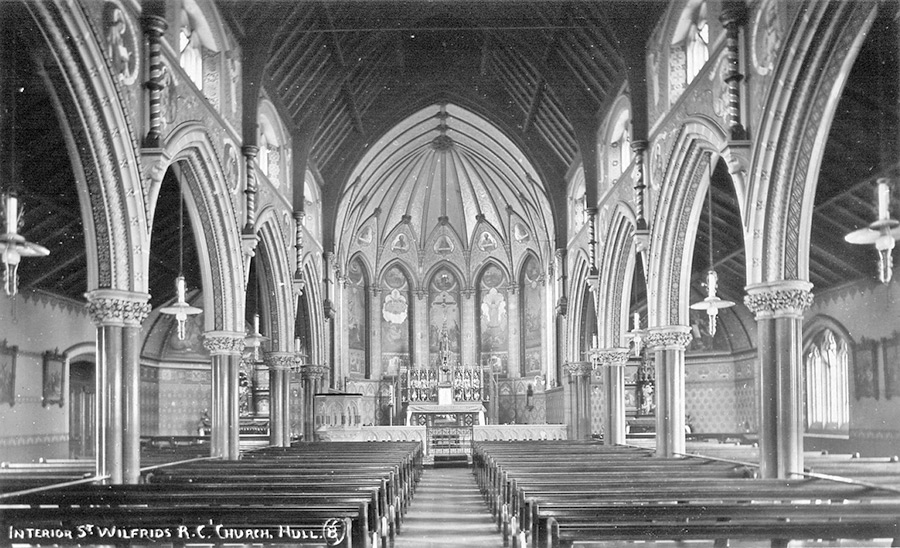 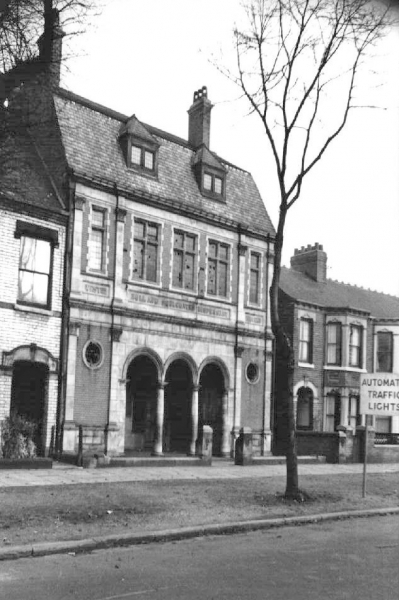 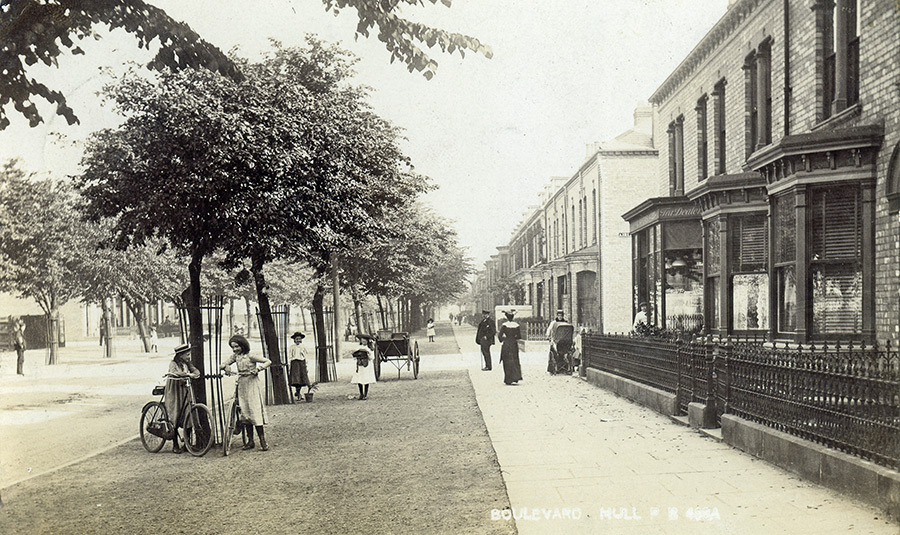 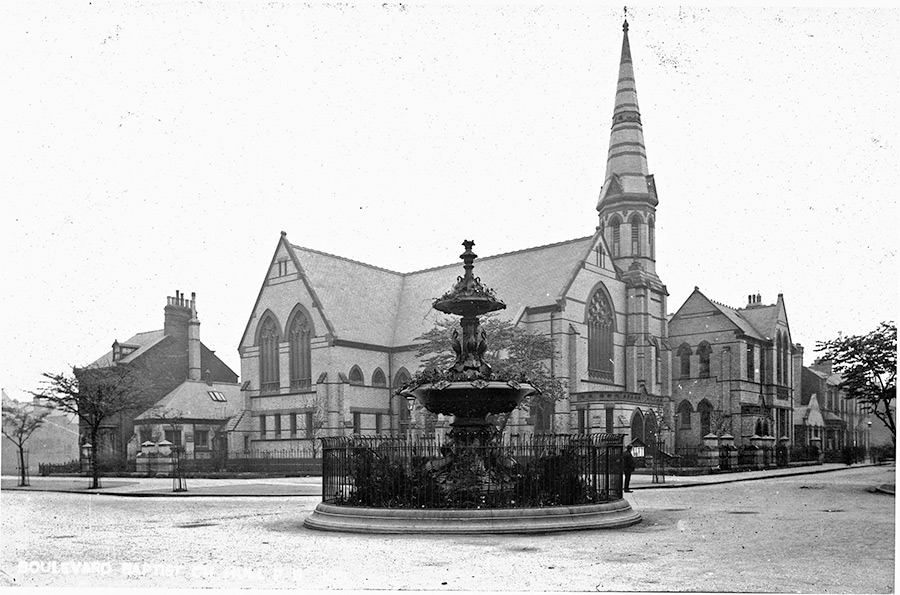 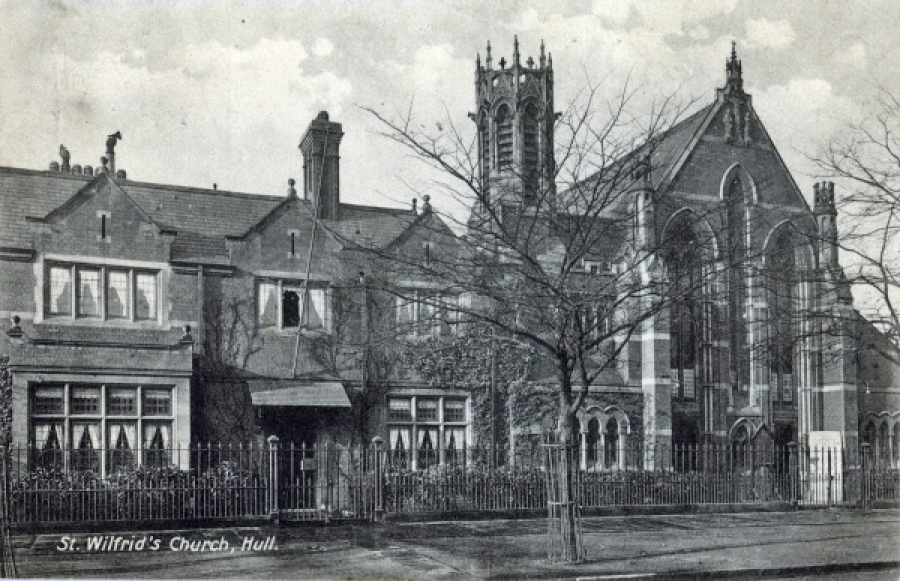