The house and road building scheme that forced the closure of the old golf course was the creation of Boothferry Road, which was named following the construction of the Boothferry Road Bridge over the River Ouse, which opened in 1929. The new bridge replaced an old ferry crossing at the hamlet of Booth near Howden. Boothferry Road was part of a larger scheme that provided a new road linking Hull with the enlarged Port of Goole. Thus Boothferry Road was laid-out from 1927, and fully built-upon by 1929; the overhead railway bridge here was constructed in the winter of 1927, as part of the road construction scheme, which also gave us Airmyn Avenue in the early 1930s, named ater Airmyn, the nearest village to Booth. 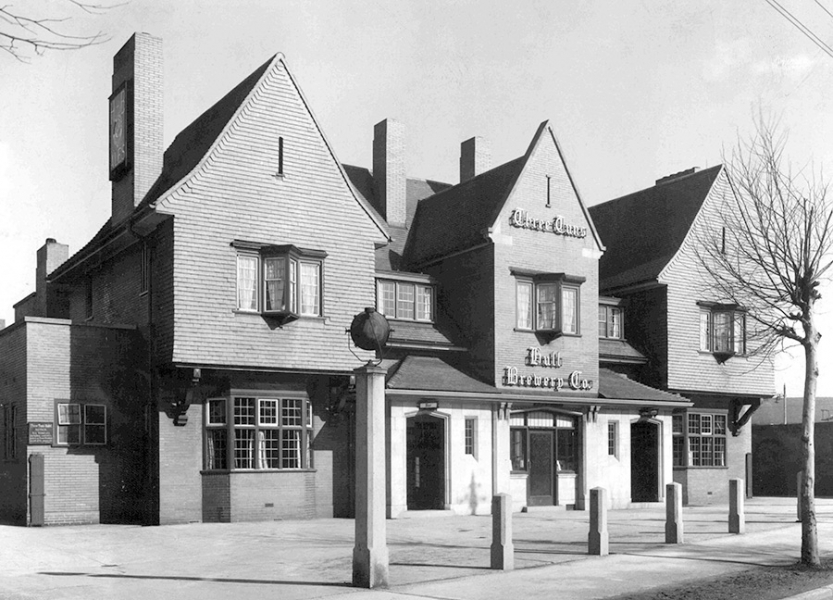