Anne Street was laid out about 1826, running north and south from Osborne Street. It may have been named after the daughter of one of Hull’s famous bankers, Joseph Robinson Pease. Originally, the north end was a cul-de-sac, and ran only as far as the back of the Trinity House almshouses (see later). In 1882 discussions were recorded in the local press, between Trinity House and the local authorities, regarding the “proposed Anne Street improvement”. Soon after, c.1885, the street was extended to join with Carr Lane and Anlaby Road. The extension of the street required the demolition of a large part of the almshouses and grounds that belonged to Trinity House. 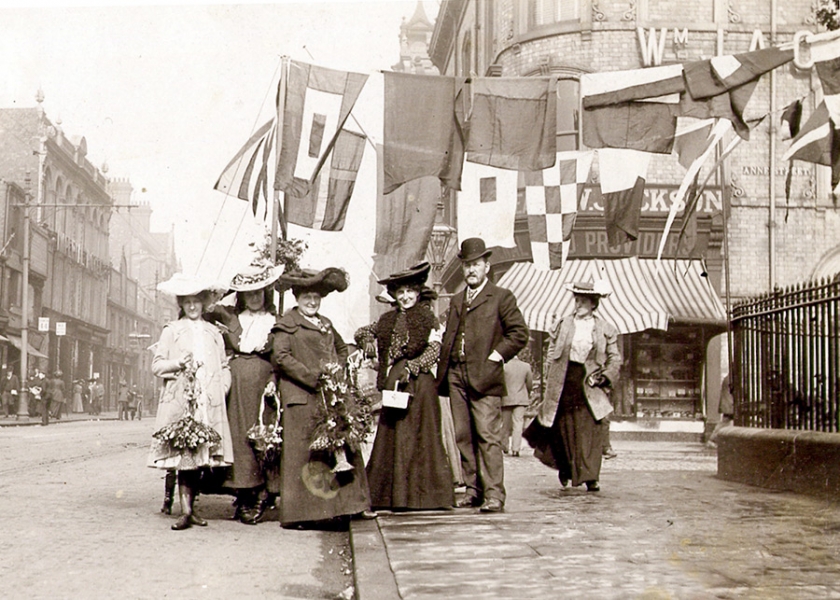