The land between South Parade and Convent Lane was first occupied by a large, detached private house, with extensive gardens adjoining the Anlaby Road, and known as Myton House; this was the home of Robert Keddey, a well known shipping agent and merchant. South Parade was often known locally as Nunnery Lane, due to its close proximity to the convent erected on the land formerly occupied by Myton House. The Hull Packet advertisement shown below and dated 25th September 1857, refers to the purchase of the house and grounds and the proposed establishment of a Roman Catholic Convent & School of the Sisters of Mercy on the Anlaby Road. All traces of South Parade have gone, having been demolished in the late 1950s and early 1960s redevelopment of the area.

“THE FIRST CONVENT IN HULL - A contemporary announces, apparently on authority, that the extensive house and grounds, Myton Hall, Anlaby-road, in this borough built by the late Robert Keddey, Esq. and which was afterwards the property of John Malam, Esq., some years ago sheriff of Hull, has been purchased by the Roman Catholics, to be converted into a convent, and that a school is to be opened therein as early as possible, “to meet the educational requirements of the districts.”

“This charitable institution in connection with the Catholics of Hull, was founded here in 1857, and is an affiliation from the Convent of Mercy in Bagot Street, Dublin. The house and grounds were purchased of Mr Malam (who bought them from the late Mr Keddy) for the sum of £3,800, which sum was chiefly raised by subscription. The stables and coach-houses were converted into schools for the poor girls of the Jarratt Street congregation – about 200 of whom attend”.

The building control registers mention works in progress at the “new Convent of Mercy” during 1872. The convent was rebuilt in 1874 to the designs of the London architect G A Goldie. Historian Edmund Wrigglesworth noted in 1890: -

“The order to which this convent is affiliated is a religious congregation of ladies, who devote themselves to the exercise of all good works, spiritual and corporal, and has about 600 houses, chiefly in the British Dominions and the United States of America. The house here has so much educational work that the sisters in it can do little more than visit and relieve the sick poor weekly. They contemplate establishing homes for girls of good character, and for penitents, as soon as they have the necessary means of doing so. The convent, which was erected about 1874, is a large and substantial edifice, of red brick, with stone dressings, three storeys in height. The front ele-vation presents in the centre a large block of building, with three tiers of six windows each; at the east angle is a tower, and at the west a gable, beneath which is a stone niche. The architecture is Gothic, and the appearance of the building denotes its use. There is a handsome chapel, the Sanctuary of which is richly adorned. In the rear are schools for the accommodation of 600 girls and infants of the elementary class, and 40 select pupils are taught in another portion of the building, All the pupil teachers employed both here and in the other schools under the care of the sisters, reside here. The number of children under their care is about 1,500. There are branch houses subject to this Convent at Beverley, Whitby, and North Ormsby, near Middlesbrough” (sic).

The convent closed in 1931, and moved to new premises in Southcoates Lane, where it remains to the present day. St. Joseph’s Roman Catholic School was built in South Parade c.1858, by the Convent of Mercy to replace the girls department of St Charles school, the pupils being taught by the Sisters of the Convent. The building was destroyed by bombs in 1941 and the school formally closed in 1945. St Mary’s Grammar School was established in South Parade in 1905, again by the Sisters of Mercy, partly as a pupil-teacher centre, but conducted as a “recognized” council secondary school after 1906. Following its destruction in the air-raids of 1941 the school occupied huts at the Endsleigh Training College until 1960, when a new building was erected in Inglemire Lane. Although badly damaged during World War Two, the old convent and school buildings were not demolished until 1954.

Between Convent Lane and Linnaeus Street, to the west, there were initially only three buildings. These were much earlier than their surrounding neighbours and had been established since the early 19th Century. At the corner of Convent Lane was Carr Cottage - its name linking it to the former Carr Mill, that was occupied throughout the mill’s working life by the foreman at the mill. The cottage was built c.1820, with the front of the house, facing west, away from the hustle and bustle of traffic in and out of the mill and yards. The old building survived until the early 1950s, when it was still being used as a shop; the line of Convent Lane is still marked by a street sign at its southern end although there is no vehicular access from the Anlaby Road.

The site of Carr Mill, the cottages and yard, is now occupied by Anchor House; once a social centre for seamen visiting Hull from all over the world, it was the base for the Roman Catholic Port Chaplain and was run by the Roman Catholic Apostleship of the Sea. The facility had previously been located in modest premises in Charles Street, but with funds raised by the Apostleship and its supporters a new centre was designed and built in the 1950s. The new centre had lounges, a games room, a bar and a restaurant. The centre closed for a short time and re-opened on 21st May 1957 following the conversion of what was once the gymnasium of St Mary’s school; the gym had been extended to create a new social hall for functions and dances etc., at a cost of £27,000.14 Anchor House eventually closed due to a reduced need for the facilities it provided, and is now serving as a residential home.

Beyond the garden of Carr Cottage was the Hull, East Riding & North Lincolnshire Female Penitentiary. The term penitentiary conjures up images of prisons and women locked in cells, however this was not the case. The institution was a refuge, established in 1811 for “the reclamation of fallen women”, and was supported by voluntary subscription. Managed by a team of ladies, the house afforded an asylum for 30 penitents, who were required to stay for one year, following which they were placed in “respectable situa-tions”. The service was discontinued c.1825, before re-opening again in 1837. The penitentiary was rebuilt in the Greek Revival style to the designs of the architect Charles Hutchinson in 1839 on the site of gardens in front of the older building.15 Following the re-building the penitentiary became known as Hope House. The 1881 Census listed 28 “inmates”, their ages varying between 15 and 37 years. The Hull Rotary Club gave a more detailed study of the institution in a 1928 review of the “Institutions & Charitable Agencies of the City of Hull”: - 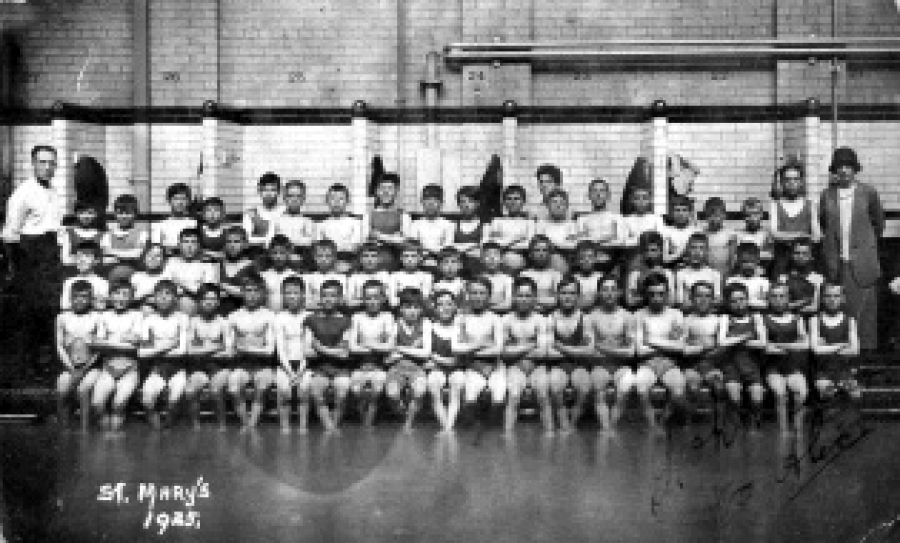 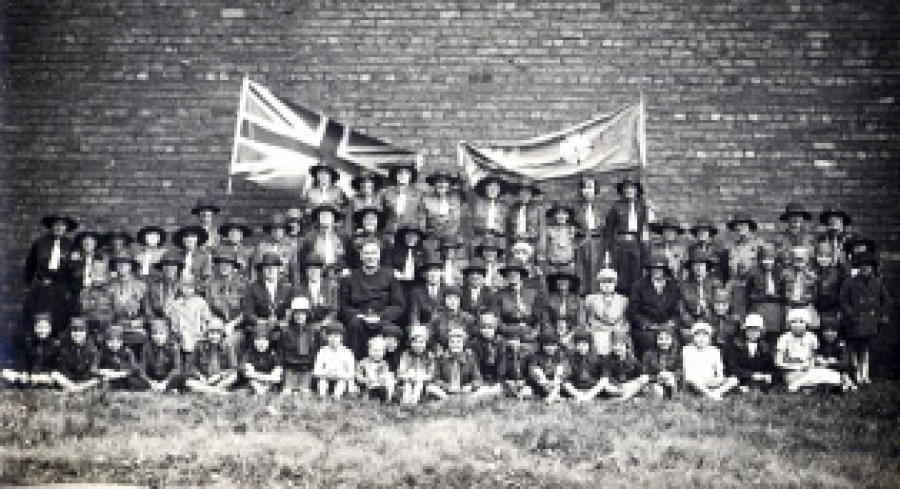