Before the construction of the streets and terraces along this section of the Anlaby Road, large fields covered the area and the largest of these was known as Brown Cow Field. Obviously linked with the inn, the field was a long-established venue for sporting meetings, circuses (e,g Hengler’s) and annual fairs. Cricket and equestrian events were held here and their popularity was assured by the location, later boosted by the arrival of the railway on the north side of the road, which brought visitors en-masse from far and wide. This colourful article, from the Hull Advertiser of 12th October 1838, describes one such event: -

“HULL FOAL FAIR -Yesterday our annual fair for foals was held in the field near the Anlaby Road which has for many years been used for the purpose, the road leading to which having undergone a remarkable improvement, excited universal admiration. The day was fine. The fair opened with a more numerous exhibition of foals than has been shown in Hull for several years; those of superior breed were eagerly looked after and fetched big prices. Mr. Joseph Wells, of Beverley, sold for £35 a foal by Young Orion, out of his own mare; another foal, the property of Mr. Matheson, of Beverley Parks, fetched £28; they were both bought by the same gentleman. Another foal, the property of Mr. T Windhurst, of Beverley Parks, sold for £40; two filly foals were sold by the same gentleman, one for £18 and the other for £20; they were got by Grey Falcon, the property of Mr. W. Crump, of Skidby. The above, together with the very numerous exhibition of foals of a secondary description, prove that Yorkshire has lost none of its well-earned credit for pre-eminence in the production of valuable horses. Many good foals, however, of the secondary class went away unsold, as did great numbers of inferior ones; very few indeed of the latter met purchasers. A great number of horses, Scotch ponies, Irish and Scotch cattle, and a more than ordinary quantity of sheep and pigs were also exhibited, some of which met purchasers at the recent market prices. The attendance of company was more numerous and respectable than has been known for many years. In the pleasure fair, the attractions were also more varied and numerous than of late years; amongst the principal were Cooke’s equestrian establishment, a small collection of wild beasts, Thorne’s, and other dramatic and pantomimic companies, all of whom reaped, we, doubt not, a plentiful harvest. The town was never, perhaps, more full of company” (sic).

The site of the annual October Hull Fair was forced from its former location within the Old Town, as the demand for building land grew. The next location for the fair was the Brown Cow Field and this contemporary report from the Hull Times of 17th October 1857 paints a vivid picture of a typical fair at that time: -

“Hull Fair, the season of kindness and hospitality, has come and gone, and, like its predecessors, is numbered with the past; not so however, with its remembrances, for it will be some time ere the Hull Fair of 1857 is forgotten. Our town wore throughout the whole fair a most animated appearance and the usual indications of a festivity were exhibited by many in the shape of banners, flags, and other emblems. Country cousins came from all quarters in great abundance. Cheap trains arrived from the surrounding districts, bringing hundreds of pleasure seekers, and certainly amusements in plenty were provided for them. Wombwell’s menagerie arrived about half past one o’clock on Sunday from Cave, and was speedily arranged in the Cricket field, Anlaby Road, where it was surrounded by scores of other exhibitions. Monday morning was cold and hazy but in the afternoon the weather became much finer and although King Sol refused to lend his rays upon the occasion, the day was almost all that could have been desired. In the afternoon and throughout the whole of the following day (Tuesday) our principal thoroughfares were crowded to excess with country folks, who, with not a few of our townspeople, dressed in holiday garb, might have been seen anxiously threading their way to the fair. Of course the streets of the town were resonant with the sweet strains (?) of halfpenny trumpets, penny whistles, and squeaking toys of all sorts; and the number of juvenile drummers parading the town was something astounding. The cricket-field was covered with exhibitions of all kinds, with swings of all makes, and with stalls containing everything imaginable and unimaginable. Besides the monster attraction of Wombwell’s menagerie, the pleasure-seeker had a vast variety of entertainments presented to him.

Was he an admirer of manly strength? There was open to him the celebrated gymnastic establishment, where everybody carried everybody else, where 4 stone weights were tossed up like halfpennies, where it was made manifest that the proper way to carry a ten-foot ladder was to balance it upon the chin, and that the easiest way of walking was heels uppermost. Or perhaps the pleasure-seeker’s taste lay in the direction of natural history? If so, he had an embarrassment of riches. Not only was there the monster menagerie, but the wonderful exhibition of trained dogs – really well-bred dogs, who sat at table, used spoons, took snuff, sipped wine, and, in short, did everything to disparage the authority of good Dr Watts, who says that the canine nature is simply to bark and bite. Then there were monkeys too, of all colours and sizes, and to crown all there was a wonderful animal of extraordinary name, which was said to have been captured on the heights of Alma! For the pleasure seeker delighting in lusi nature, there was but scant fare; neither the pig-faced lady, nor the white-haired lady, made their appearance; giants and giantesses were absent, and there were no dwarfs; a baby with two heads was indeed the sole representative of this department. Those to whom none of these exhibitions satisfied might solace themselves by visiting the rifle-galleries, and practising so as to become like Bob Acres, “good at a long shot”; or they might put on the gloves and establish their proficiency, or otherwise, in the “noble art of self defence”, of which there was no lack of professional teachers present. Then there were also historically-instructive amusements; those which taught the spectator, by means of models and pictures, what the great events of his day really were like. Thus, in one show, we had the siege of Sebastopol, the battle of Alma, and the execution of William Palmer; while in another the visitor was favoured with a correct pictorial presentment of the revolt in India, and the siege of Delhi. It must be confessed that the siege of Delhi was pretty much the same as the siege of Sebastopol, only that in the former case the Russians had got their faces blackened, so that their might be no doubt as to their really being Sepoys. Of swings and turn-abouts we need only say that they ceased not during the fair to make sick and dizzy the venturous “young men and maidens” who trusted themselves therein. As to the stalls, who will describe them? There were stalls at which you shot for nuts, stalls at which you tossed for nuts, stalls at which you played roulette for nuts, stalls at which you played rouge et noir for nuts, and steady going stalls at which you could only buy nuts. Then there were oyster stalls, and mussel stalls, and sandwich stalls, and cheese and bread stalls, and candy stalls, and cake stalls, and gingerbread stalls, and, above all, “hot pea stalls”. We sincerely hope “hot peas” are wholesome for the youthful constitution, for the consumption of these edibles was something stupendous. Altogether this has been one of the busiest and most crowded fairs ever held in Hull”. 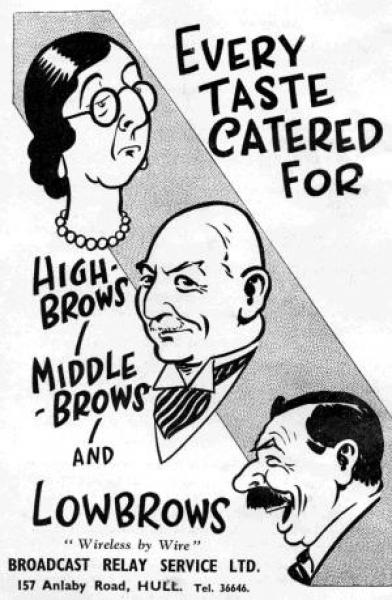 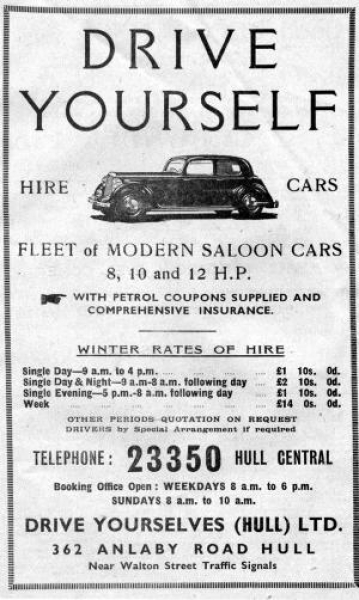