Albert Avenue, was laid out from c.1874, when the buildings registers show plans being approved for houses in the new street. Slightly later, in 1877, the registers show an “estate of houses” was laid out to its west. Amongst the buildings in the new street were those built to serve the workers creating the bustling new suburb. The high level railway of the Hull & Barnsley Railway Co was under construction and the workers employed to construct the huge railway and its embankments were served with a reading room and mission. The mission was was provided by the main contractors of the railway, Lucas & Aird; the Hull Packet of 27 January 1882 (page 8) noted: -

“HULL AND BARNSLEY RAILWAY NAVVY MISSIONS. - The Mission Room erected in Albert Avenue, near the Anlaby Road, was opened on Monday.”

The mission was destroyed by fire in 1905, but a new church was built in Albert Avenue; the Church of the Transfiguration, whose foundation stone was laid in November 1902, and consecrated in 1904. The new Anglican church was built of red brick, with stone dressings, in the Decorated style and was designed by architect F S Brodrick. The western front was not fully completed until 1915. Sadly, the church was another victim of dwindling congregations, and was closed in the early 1970s, when the congregation was moved to the Anlaby Road Methodist Church, on the corner of Plane Street. The Albert Avenue church was demolished in 1975, and modern housing now occupies the site.

Beyond Albert Avenue, more terraced housing and shops lined Anlaby Road; the first ran from the corner of Albert Avenue, a block of five houses that were shown on the 1888/89 Ordnance Survey plans as Ferndale Terrace. These were not listed in a directory of 1888, and so they must have been built in that year. Also shown on the 1889 plans, was De La Pole House, a single property located further west, nearer the junction of De La Pole Avenue. The land between Ferndale Terrace and De La Pole House was gradually filled by houses, built independently of each other; Norman Villa, Erlesdene and Elm House were all built by 1892. By 1899 the block was complete, including purpose built shops for the Hull Co-operative Stores (No.440) and Kitchen’s drug stores at No.444. 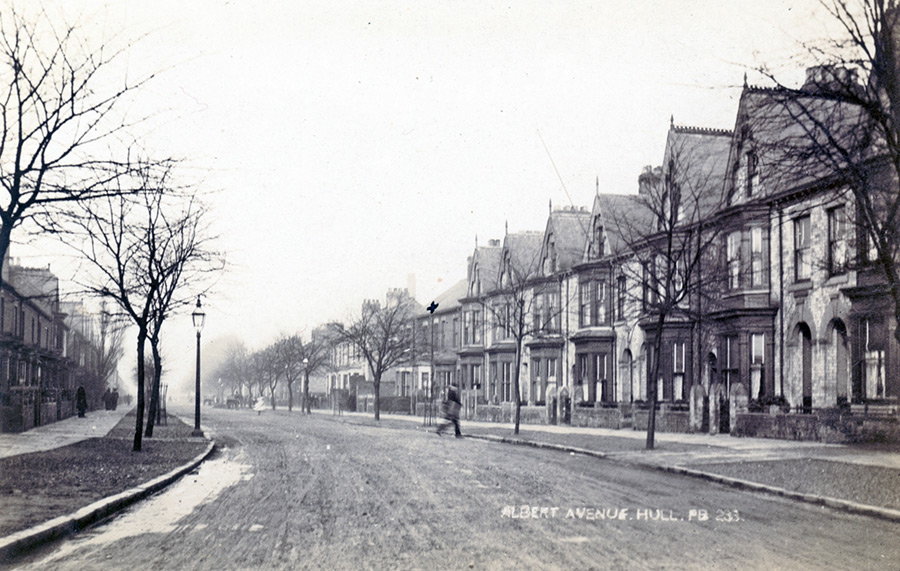 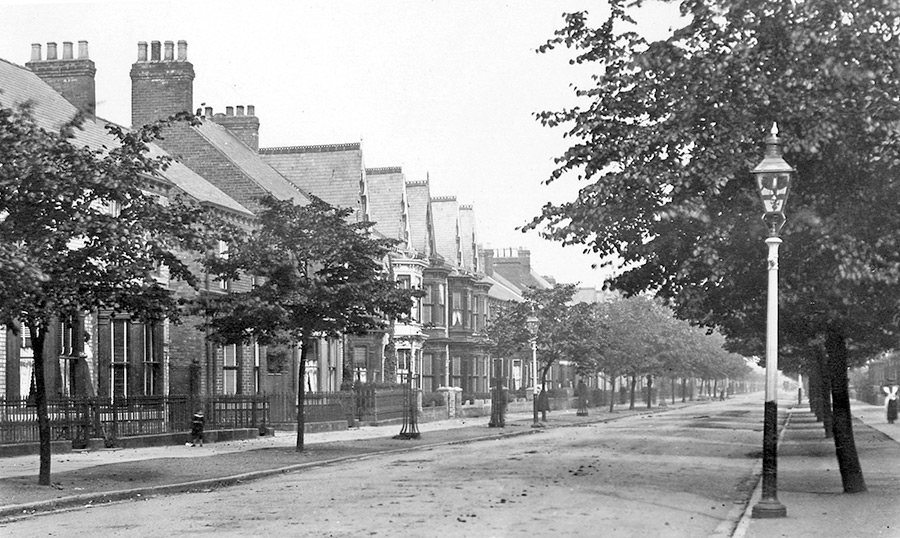 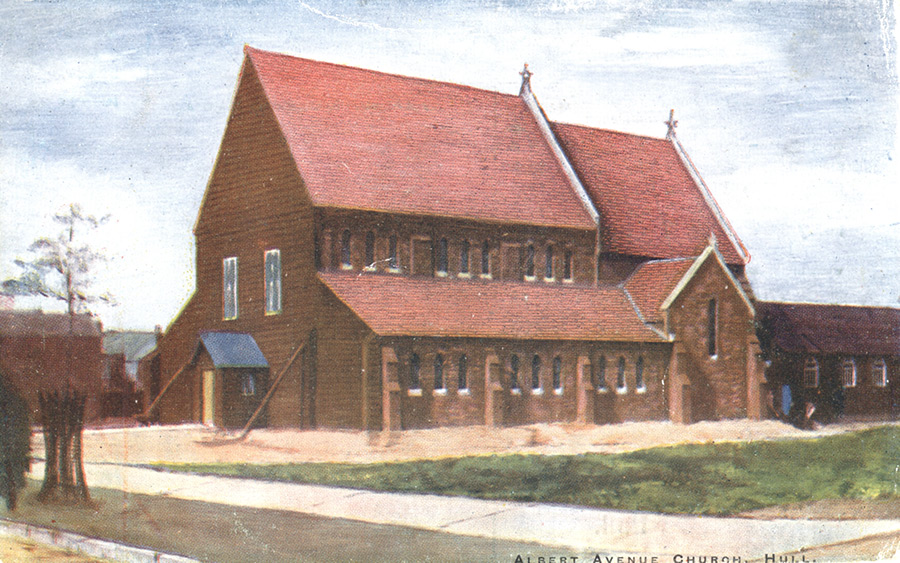